Skip to content
Home Technology NASA: There might have been water on Mars for a long period 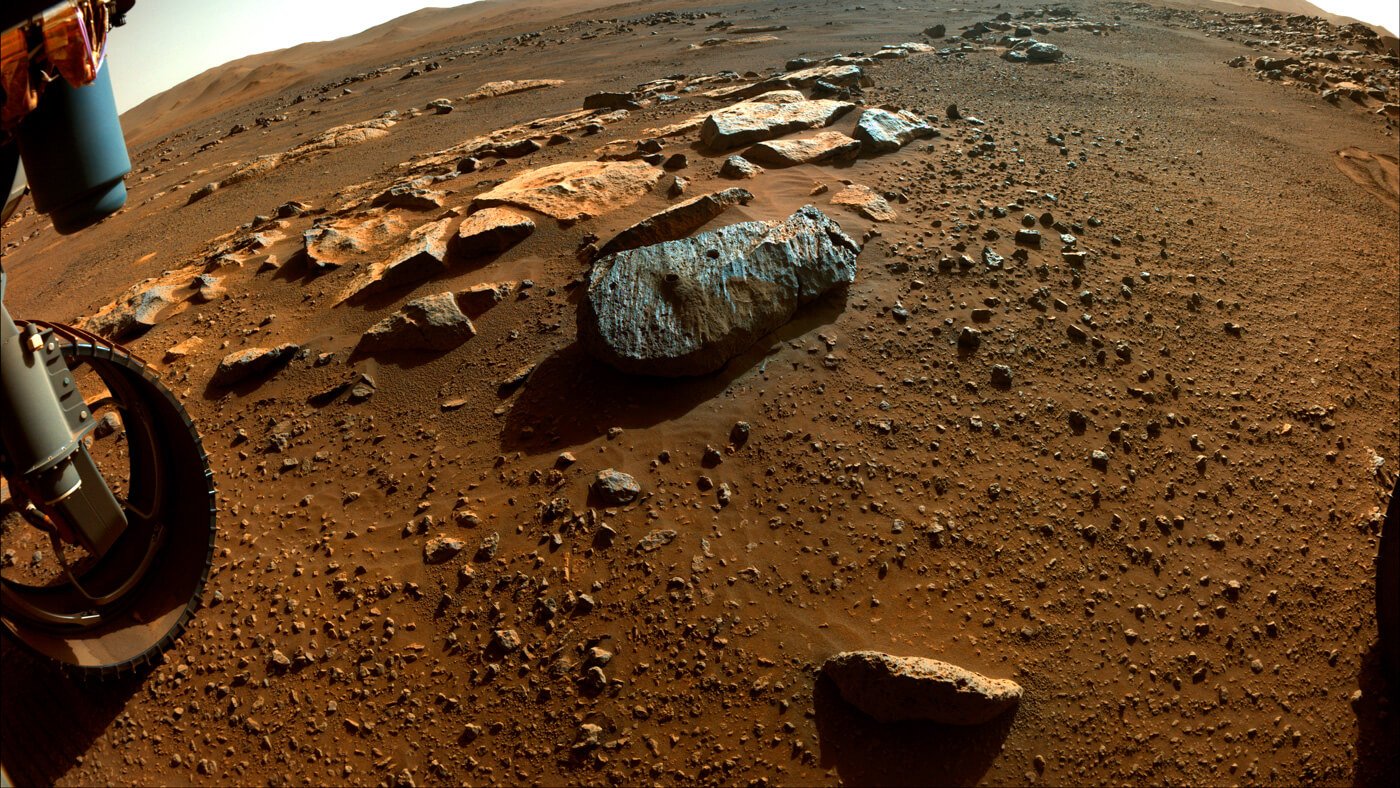 After many efforts, the Perseverance rover obtained the first soil samples from Mars earlier this month.

The rock in the images has been studied by NASA experts. The soil was excellent for water storage, according to Ken Farley of the California Institute of Technology, and “the water has been here for a long time.

“The rock is made of basalt, which suggests that it was formed by volcanic activity. Scientists can use this natural origin to calculate the date of soil formation. In general, scientists intend to reconstruct the timeline of events on the planet where the rover is now located. It’s also worth noting that salt was discovered in the rock, which might indicate the interaction of soil with groundwater – there’s a chance that there are still microscopic traces of water beneath the layers of the Martian surface.