Skip to content
Home People NATURAL ZODIAC POLICIES: FIND OUT WHETHER YOU CAN CHANGE HISTORY

These people by nature aspire to power and love to command

Every year more and more people get involved in politics. Not only education, experience, age, available skills, but also character and temperament, which are largely determined by the sign of his zodiac, influence how productive the deputies and political career of a person will be in general. We present five horoscope representatives from which the best deputies can come. 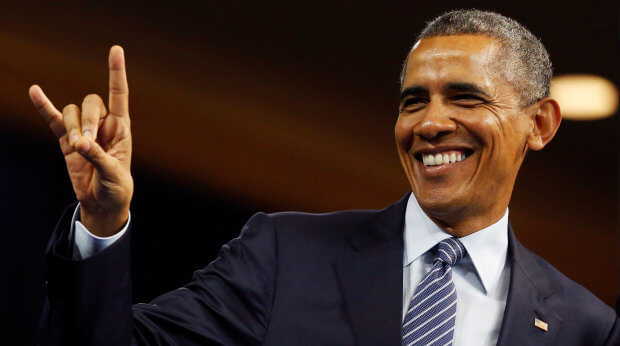 It would be fair to single out Leo first. The number of famous politicians born under this sign is really large. In particular, it is Alexander the Great, Napoleon, Barack Obama, Bill Clinton.

These fiery people by nature aspire to power and love to command. The huge advantage of Leo is that he is able to “charge” others with his ideas. They are presentable, smart, able to speak beautifully and competently. Most of the representatives of this zodiac sign are excellent speakers, if necessary – who can put to sleep the vigilance of the right people and help them think as it is beneficial to the deputy Leo. 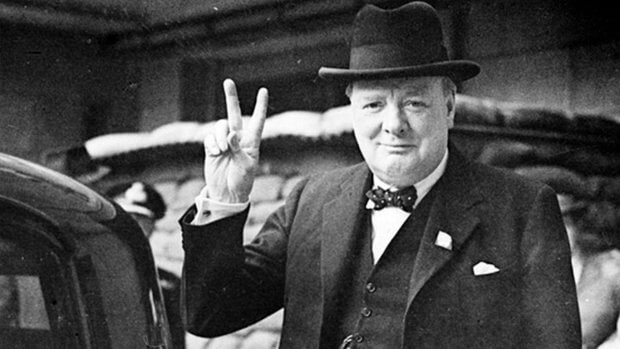 People born under the sign of Sagittarius adore power no less than Leos. They can safely fight for what they want – including a deputy seat. It is noteworthy that, having achieved their goal, Archers do not rest on their laurels, but strive for more. The representative of this zodiacal constellation, as a rule, has a clearly defined strategy that allows him to achieve the tasks much faster than opponents do.

Jeanne d’Arc, Genghis Khan, Alexander I, and Winston Churchill were born under the patronage of the sign of Sagittarius, who were known to be very strong personalities and inspired contemporaries to new achievements. 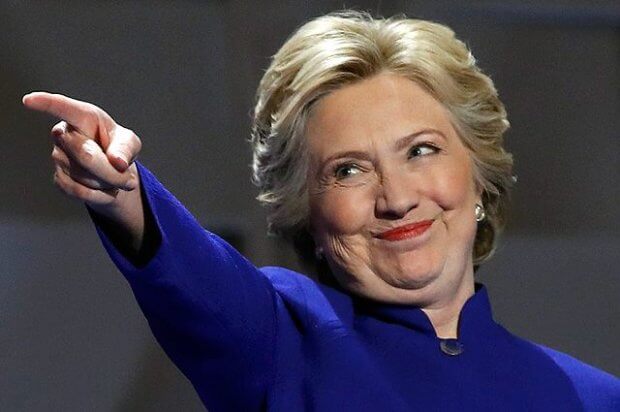 Due to the special magnetism and the ability to enchant anyone, Scorpios can become effective politicians. They can achieve great success in this area and lead the people if they learn to work in a team.

An innate Scorpio leader, despite his excellent communication skills, is unaccustomed to consulting with someone, which can lead to an annoying mistake. But those who have managed to negotiate with their “inner” boss have a great chance to build a dizzying political career and leave their mark on history. 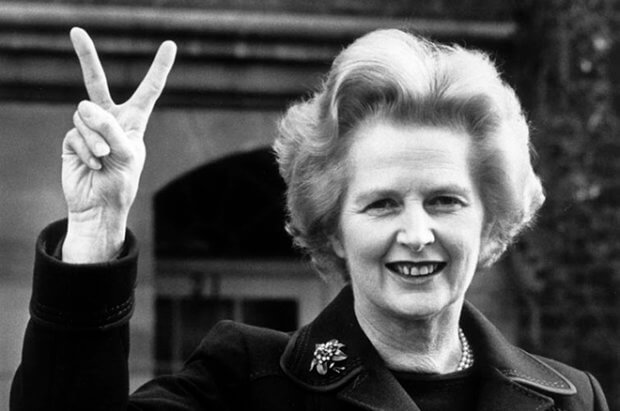 Compared to the horoscope characters described above, Libra does not have such an ardent character. Most of Venus’ wards are quite calm. It is this quality that can become a political trump card.

People listen to a politician who knows how to create an atmosphere of security. The representatives of this zodiacal constellation are quite flexible. They can take into account the results of a diverse society, making them a favorite of many.

Libra listens to constructive comments. They themselves see nothing wrong with consulting knowledgeable people. These are additional bonuses to the political “treasury” of Libra, which increase their chances of success in parliamentary activities and attract additional allies and supporters.