Skip to content
Home Travel Near Turkish beaches, shoals of deadly fugu fish have been seen 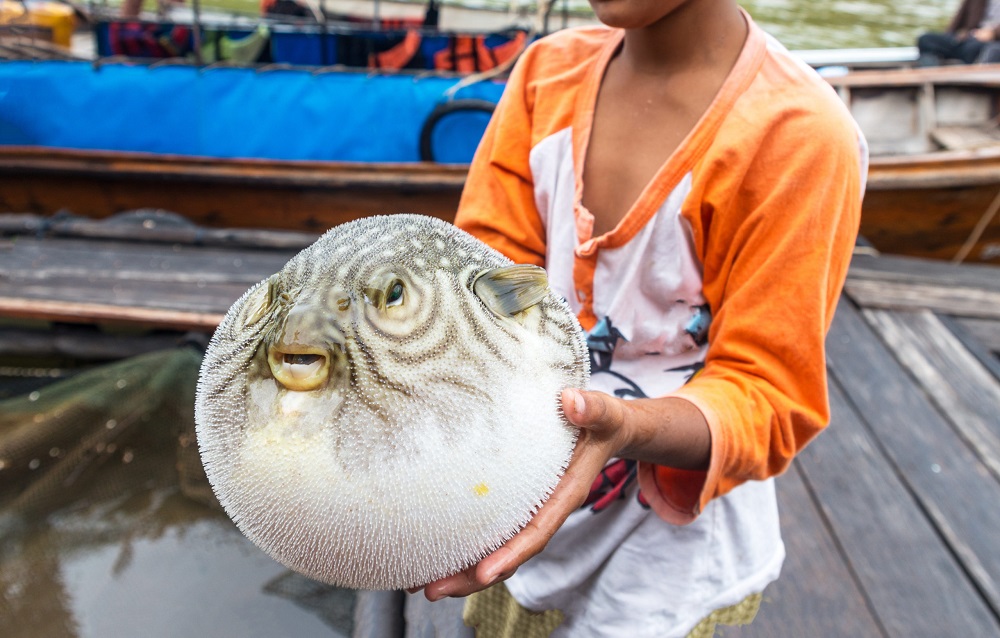 Previously, this species lived only in the Indian and Pacific Oceans.

Another test for Turkey, in addition to natural fires, was the appearance of shoals of deadly poisonous fish fugu. Previously, this species lived only in the Indian and Pacific Oceans. A surcharge has been announced for local fishermen for the destruction of fish. But to cope is not so simple.

Dozens of Turkish sailors go out to sea from the bay of Marmaris every morning. Much of the catch – balloon-back. Translated from Turkish – fugu fish. It is becoming more and more in the Mediterranean. Previously found only in the Indian and Pacific Oceans. Now it is developing new territories, and rapidly.
Near the picturesque beaches of Marmaris and Bodrum – shoals of poisonous fish. And this is not the coast of Antalya, which the

Turkish authorities call the place of residence of the fugue, but more than 300 kilometers to the west. Fugue is down here, at a depth of 50 meters. But it is difficult to catch it on a fishing line. She just gnaws it. It is easier to gnaw a fishing line with such teeth. Fish with an appetite even eat carrots. One-touch to the entrails of the treated fish with a gloved hand is enough for the poison – tetrodotoxin – to affect the nervous system. There is still no effective antidote for poisoning.

There should be no acorns near the shores of Turkey. But the reason is in the Suez Canal. When it was dug, more salty water began to flow from the Red Sea into the Mediterranean. Along with it to the north and the inhabitants of the tropics.

Turkish fishermen are promised money for each fugue caught. For the tail of the Silver Acorn, the most poisonous of the eight species of fugue found in the Mediterranean, pay 5 lire. However, this is in theory, and in practice – to the nearest fugu reception point – a day of walking on the sea.

“I pull up to 30-40 pieces at a time. Reception points are all empty talk. We kill it and throw it into the sea because if the coast guard sees this fish in me, there will be problems,” said the Turkish fisherman.