Skip to content
Home About All New car registrations: 1 in 9 in Europe is electric 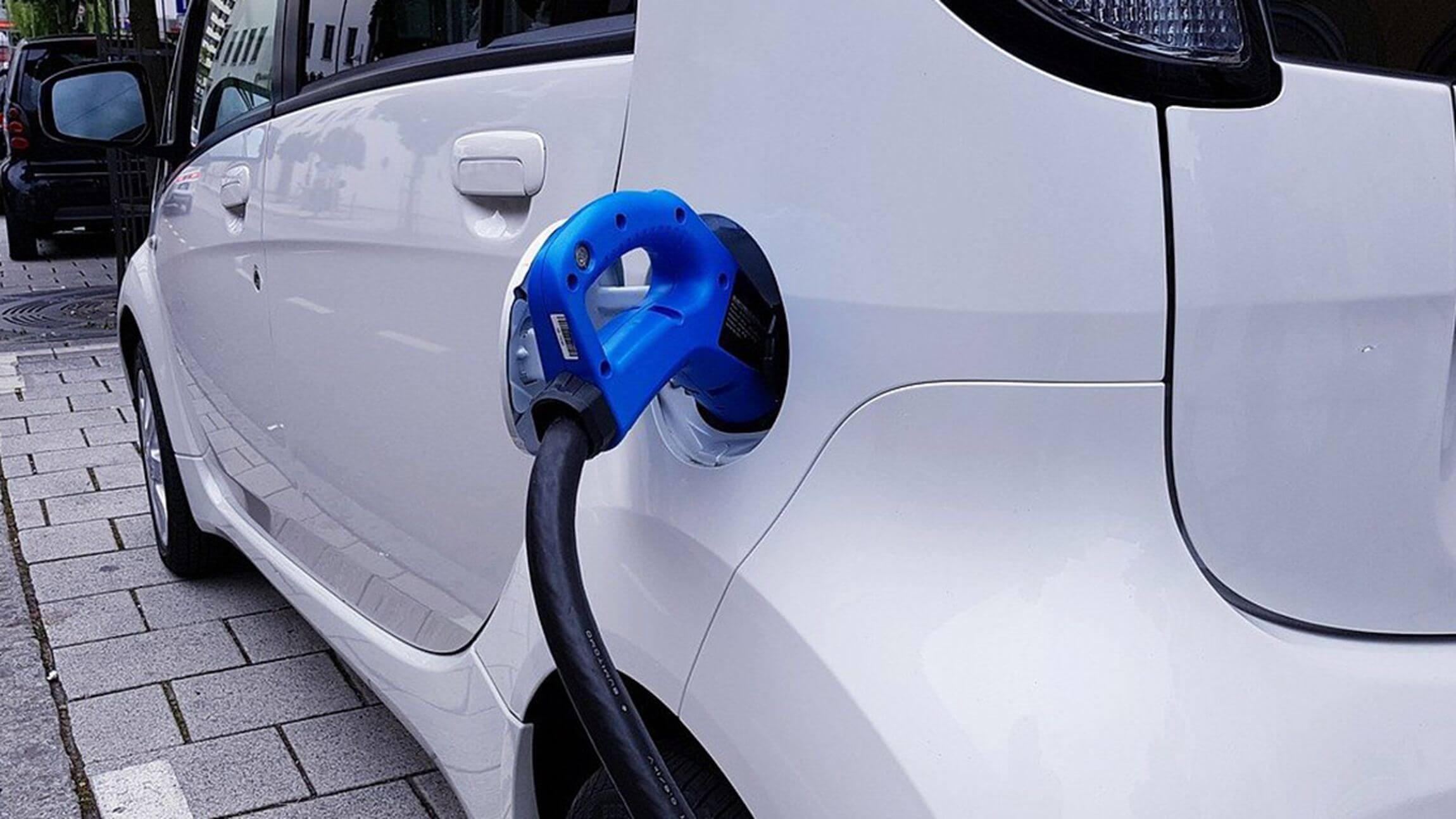 New car registrations: during 2020, one in 9 cars in Europe was electric: all the data for the Old Continent.

The electric car market seems to have found fertile ground in Europe, one of the continents where the demand for these new cars is growing at a faster rate. In 2020, in the Old Continent, there was the rate of a new electric registration out of nine classics, as explained by the data provided by the European Environment Agency. And the increasingly generous spread of electricity in Europe is already having an important impact on polluting gas emissions: on average, there has been an average decrease of 12% in the carbon dioxide produced by newly registered cars. Much still needs to be done, however, to ensure that the continent achieves its environmental objectives by 205.

ELECTRIC CARS, EUROPE HAS NO DOUBTS

The adoption rate of one electric for every 9 petrol or diesel may seem low, at least at first glance, but in absolute values, ​​it is certainly important. If we consider the European Union market, the United Kingdom, Iceland, and Norway, 11.6 million electric cars were placed on the roads in 2020, with a considerable impact in environmental terms.

Growth could be even faster if we accelerated the creation of a sufficiently capillary network of charging stations. Even today, range anxiety, or the fear of running out of autonomy and being unable to recharge the car, remains the main deterrent to buying these cars. At the same time, however, the tax incentives desired by the various European countries are leading to the desired effects.

However, much still needs to be done, as Transport & Environment points out. According to the group, Brussels should push for the adoption of stricter regulations in all Member States, so that from 2035 the sale of new diesel and petrol cars will be definitively abandoned. Considering how market surveys show that the average life cycle of a car is 15 years, if old engines were allowed to be registered even after 2035, there would be a risk of missing the environmental targets set for 2050.