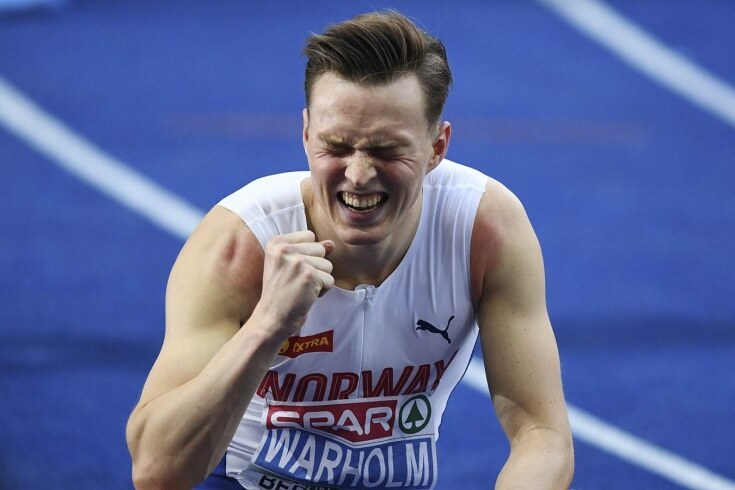 Karsten Warholm, a 25-year-old Norwegian track and field athlete, has established a new world record in the 400-meter hurdles. This occurred at the athlete’s home stage of the Diamond League in Oslo.

In 46.70 seconds, Warholm crossed the distance. It’s worth noting that the 400-meter hurdles world record had been held for over 30 years. Kevin Young, a US representative who ran the distance in 46.78 seconds at the 1992 Olympics in Barcelona, installed it (Spain).