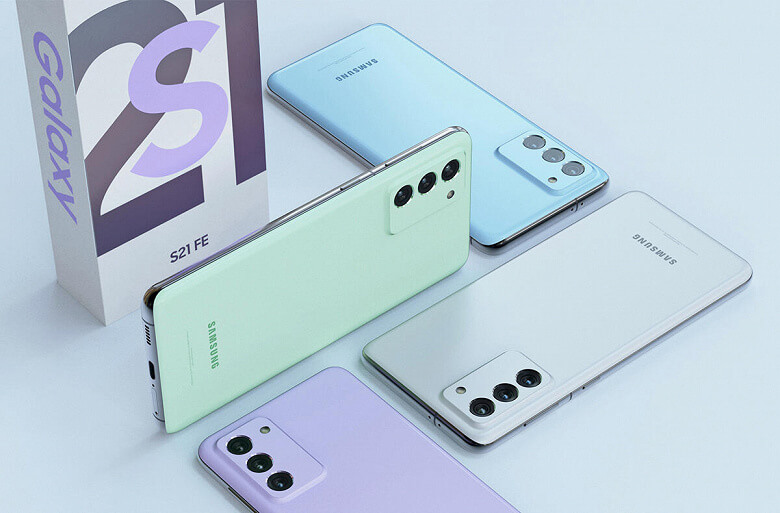 The Samsung Galaxy S21 FE smartphone is expected to hit shop shelves next month, on September 8, according to the latest insider information.

Mauri QHD provided the information, citing an unnamed Samsung representative. In July, the Samsung Galaxy S21 FE 5G debuted on the TENAA certification portal, giving us an indication of the phone’s technical specifications. The smartphone then surfaced in the Google Play Console and the Bluetooth SIG, indicating that it will be released soon.

Retail shops have confirmed that the Galaxy S21 FE will go on sale soon, with demonstration booths prepared. According to the Google Play Console, the novelty will be equipped with a single-chip Snapdragon 888 Plus processor, making it more powerful than the Galaxy S21 Ultra.

The phone will also include at least 6 GB of RAM and a Full HD Plus screen. The smartphone is likely to run Android 11 out of the box. The smartphone should include a 6.4-inch screen with 120 Hz image recovery capability, as well as a 4370 mAh battery and a 12-megapixel primary camera. Mauri QHD previously revealed unique details on the single-chip Snapdragon 898 and Exynos 2200 systems, as well as the first official images of the Samsung Galaxy S21.