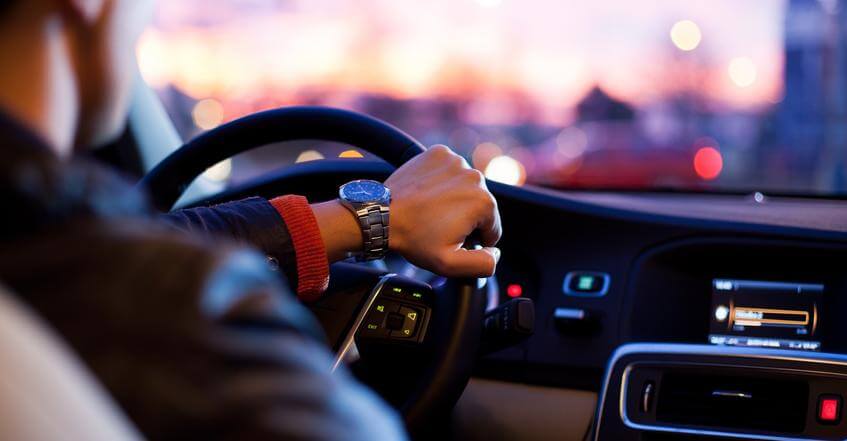 If your friend is often late, don’t take him for granted. After all, scientists claim that there are people who perceive time differently. And yet – they are usually more successful and creative.

Apparently, each of us has a friend who is constantly late. And he does this not because he wants to anger us, or because he thinks he has a right to do so, but because that is his nature. Some people manage their time easily, while others have to learn to set the right priorities in order to master this art.

So if you always come to the meeting on time, you are familiar with the feeling of irritation if someone is late. People from different cultures perceive tardiness differently, but today in the Western world, tardiness is seen as ignorance, rudeness, and unprofessionalism.

We must stop blaming people who are late. They should not be considered lazy or uncultured. In fact, it means that a person has many problems and issues that need to be solved at the same time. According to psychologists, it is this versatility that makes you lose track of time.

Of course, some studies question the effectiveness of multifunctionality, but successful people tend to actually do several things at once. Here, for example, Ashton Kutcher. He is also an actor, producer, entrepreneur, works as a development engineer in a computer company, and invests in new technologies and startups such as Skype, Spotify, Uber, and Foursquare. Despite this, he still remains one of the most successful actors.

If you are constantly working because you are behind schedule, the explanation is simple – you are an optimist. Yes, you read everything correctly. If you are an optimist, you tend to think that you actually have a lot more time to do the job than you actually have. And such positive thinking is a personality trait that makes you a more successful person. Surveys of sellers have shown that optimists typically make 88% more successful deals than their counterparts.

In addition, optimism (the same trait that keeps you late) makes you live longer. If you go through life with a positive attitude, treat everything easily, then you are fine with the nervous system, and the stress is not so terrible, and the heart is healthy. Back in the 50s of the last century, psychologists began to divide people into two types: type A – breakthrough and impatient, and type B – relaxed and creative. Most non-punctual people belong to type B.

Studies have shown that these two personality types perceive time differently. Representatives of both types took part in the experiment. After 1 minute, they had to guess how much time had actually passed. People in category A, on average, though it was 58 seconds. And from category B – not less than 77 seconds. So the conclusion is that if you are often late, it is not your fault. You just don’t see time as your annoying friends do.

It is normal to be late from time to time

For people with personality type B, being an optimist plays a positive role. They usually see the big picture and are not distracted by details. If they still missed the meeting, they probably had a brilliant idea at that moment.

So next time someone wants to blame you for being late, let them read this article.