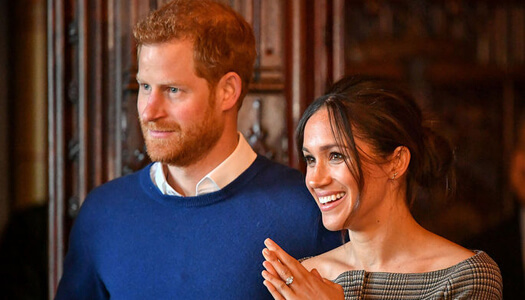 The Duke and Duchess of Sussex have no regrets about ceasing to serve as members of the British royal family.

This is the conclusion reached by the authors of the biographical book Finding Freedom about the family of monarchs Omid Skoby and Carolyn Durand. A small excerpt was published by Town & Country. Excerpts from the new edition of the book were found online. One of the parts is about the life of Prince Harry and Megan Markle after leaving the royal family. “No matter how difficult the last years have been, sources close to the Duke and Duchess say that neither Harry nor Megan regret the decisions made,” the epilogue said.

The new edition of the book will be available for purchase on August 31. According to relatives, the couple, giving up royal roles, focused on helping the world and activities in the social sphere. They are proud of their achievements over a year of financially independent living. The Duke and Duchess relinquished the title of member of the Royal in January 2020. They decided to get the right to move to the United States to work and do business. In March 2021, CBS aired the first joint interview given by Prince Harry and Megan Markle to American TV presenter Oprah Winfrey.