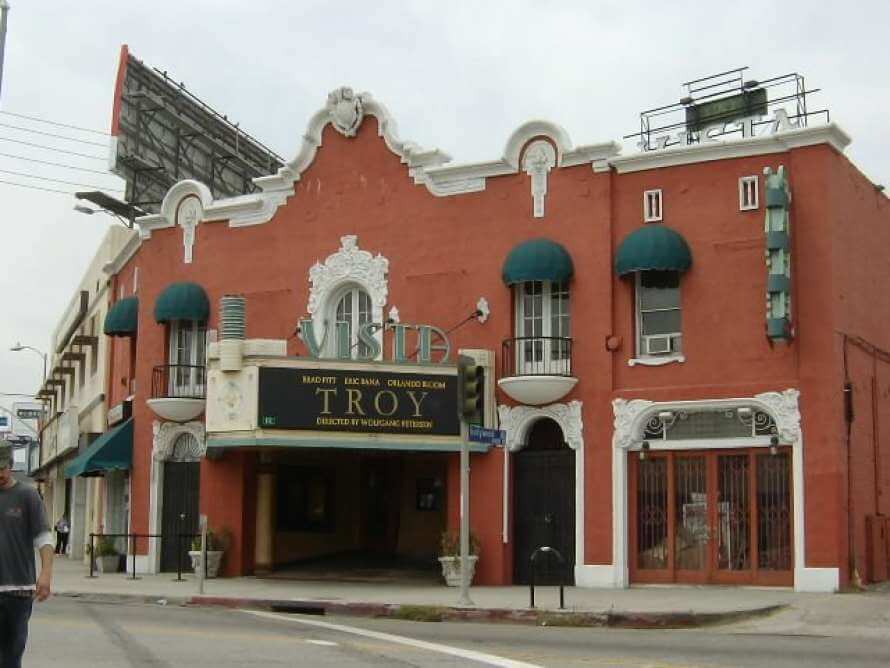 Quentin Tarantino continues his press tour, advertising an adaptation of the film “Once in Hollywood.”

He visited a Dex Shepard podcast and said he had bought The Vista Theater in Los Angeles. This is not the director’s first purchase, as he also owns The New Beverly.

I will say a thing that no one knows yet. I bought The Vista on the corner of Hollywood and Sunset Boulevard. We will open, probably, for Christmas. And we will show only from a film. But there will be no very old tapes. We will show the new ones that have been rented if we are given a film for it. Everything will be different from The New Beverly. There’s your vibe. The Vista is a crowned pearl. That’s why there are only the best film copies. Of course, there will be older films, but these are the films that can be talked about for four evenings.

The director continues to insist that his tenth film will be the last. But not yet ready to share the details of which movie will be his farewell.