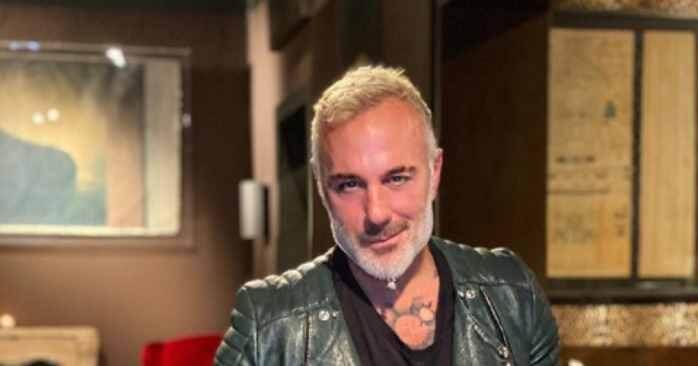 The network showed a rare archive shot of 53-year-old Gianluca Vacchi, better known as the “dancing millionaire”. Yes, in the collage you can see the man he looked like 13 years ago and now.

Relevant photos were posted on the Instagram page “Star Trek”. Fans of the “dancing millionaire” left many comments under the post, noting that he has changed beyond recognition. So, in the archive photo, Wakki poses in a black classic suit with a tie, without a beard, and with flowing thin hair. In another photo taken today, you can see that the man worked well on himself: he shows a pumped-up torso and body, in addition, he has many tattoos. Gianluca also changed his haircut in favor of short hair and made a neat beard. 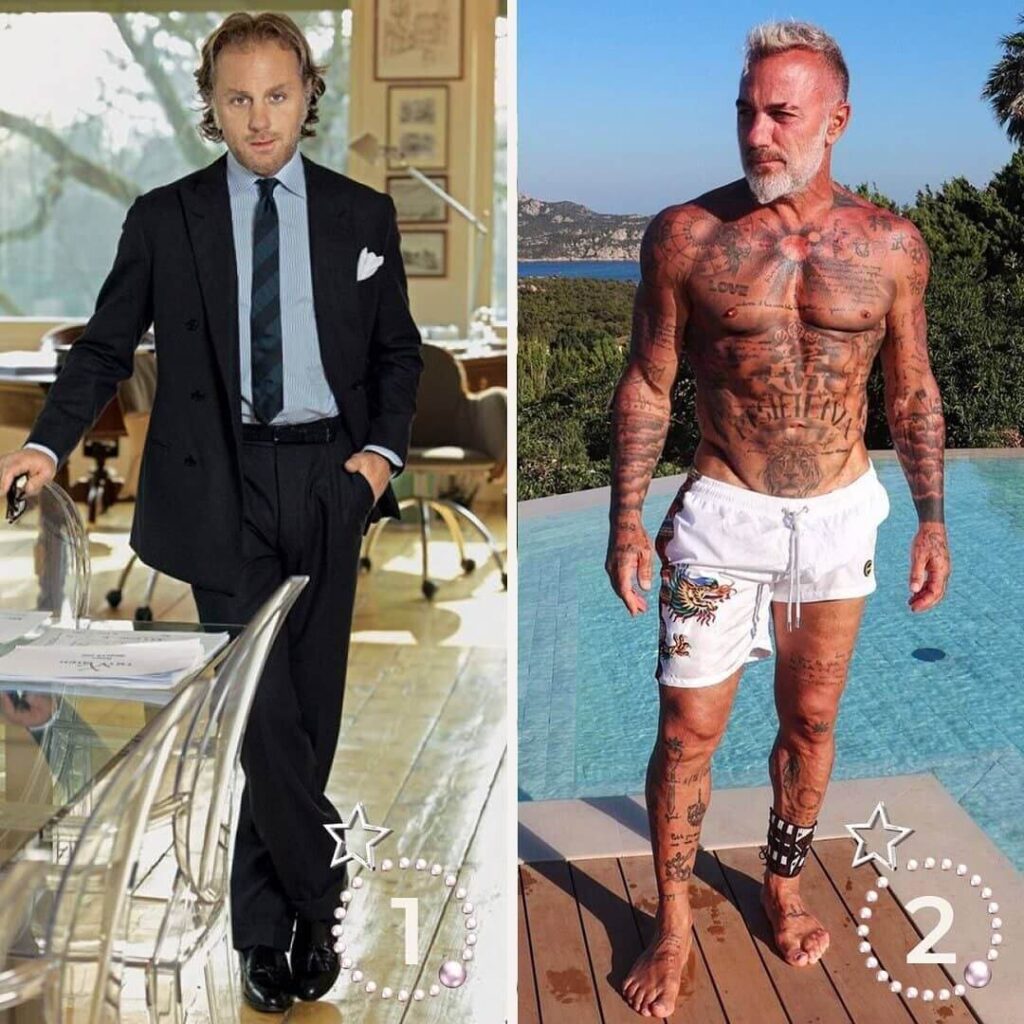 Users of the network appreciated the archival photo of the “dancing millionaire”, noting that now the man looks much better and younger.

“It feels like two different people in general,” “Strange as it may seem, but in the second photo he looks younger,” “Funny in both photos,” – commented fans on the network.

Briefly about the celebrity:

Gianluca Vacchi is an Italian businessman and Instagram star. A legacy of six zeros, a big name and a passion for luxury have become a starting point for a man to become a kind of social phenomenon.