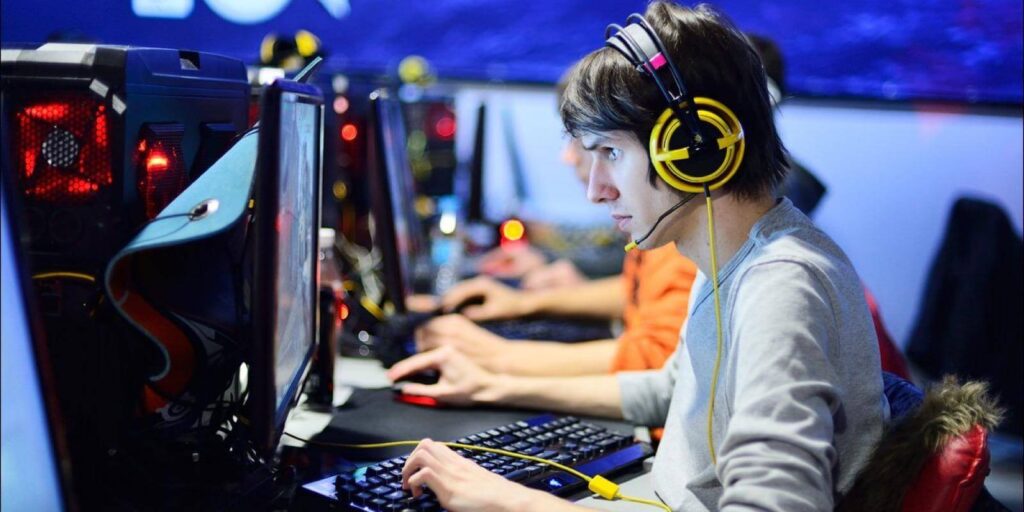 NielsenIQ and Wargaming shared the results of a survey on the social aspects of video games.

According to the study, World of Tanks and FIFA 20/21, which are the most popular games in the country, help players find new friends, communicate and relax the most, and audiences under the age of 18 choose Among Us and Minecraft for the same purposes.

Video games as an opportunity to relax and unwind

Video games as an opportunity to learn something new

In addition to entertainment, games help to bring knowledge from different disciplines. For example, among the games that help to study history, in the first place was the game World of Tanks. It was chosen by 62% of respondents. It is followed by World of Warships (58%), War Thunder (55%), Red Dead Redemption 2 (48%), and The Witcher 3: Wild Hunt (43%). Interestingly, Tom Clancy’s Rainbow Six: Siege (40% of players), Rocket League (32%), Hearthstone (29%), and Grand Theft Auto V (27%) help gamers develop their knowledge in economics. Closes the top five. Minecraft – 24% of respondents voted for the game.