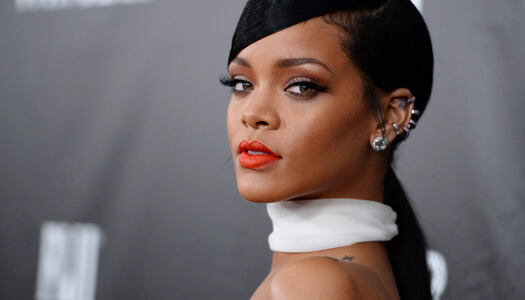 An unnamed actress has filed a lawsuit against singer Rihanna.

The celebrity is accused of allegedly using someone else’s song at the Savage X Fenty show without permission. At the same time, Rihanna chose the version of the composition that uses sacred Islamic texts. The singer claims that she warned the officials of the Fenty brand that the composition contains lyrics from parables, so some Muslims may be offended when they hear the song at a fashion show. According to the anonymous singer, because of Rihanna’s act, she is threatened with execution, so she is forced to hide. The woman is demanding that the star pay her $ 10 million in compensation.