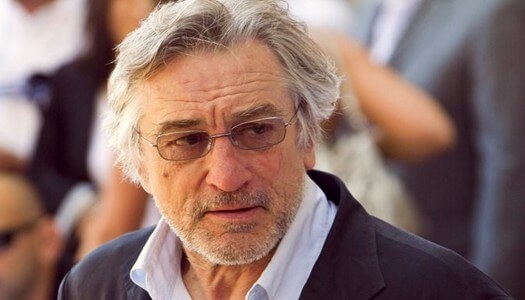 Famous Hollywood actor Robert de Niro seriously injured his leg in Oklahoma, where he came to shoot a new film by Martin Scorsese “Killer of the Flower Moon”.

Due to an injury, he was forced to return home to New York.

According to the Internet portal TMZ, the actor was not injured during the filming of the new film. Exactly how is unknown. It is noted that the injury will not affect the filming process, because many scenes from de Niro have already been filmed.

It will be recalled that the filming of “Flower Moon Killers” was supposed to begin last year, but was postponed due to the coronavirus pandemic. The release date is currently unknown. The film is based on the book of the same name by David Grann.

Earlier, Leonardo DiCaprio on his Instagram posted a photo from the shooting of a new film by Martin Scorsese and shocked his fans.