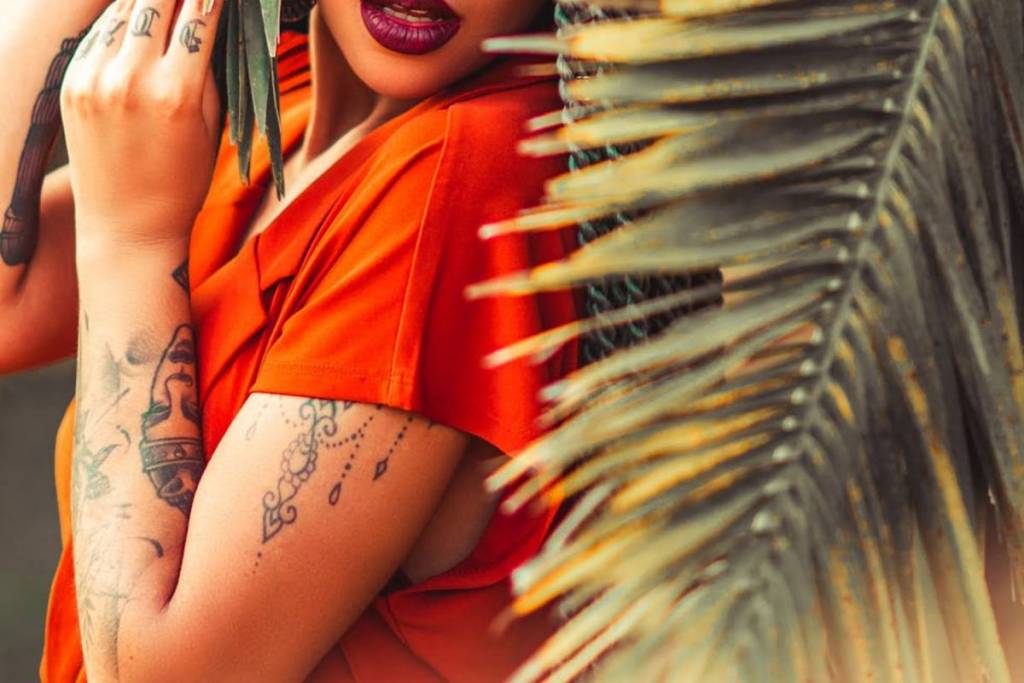 Raise your hand if you know Sak Yak Tattoo or Thai sacred tattoos. These are very interesting subjects, which are worth knowing especially if you are attracted to this type of tattoo.

Although many think that the sacred and the profane must remain separate, just as many are increasingly dull to carry sacred symbols belonging to both the Catholic tradition and other religions on their skin. The genre became famous because, a few years ago, the beautiful Angelina Jolie decided to make one on her back. It is a very large subject, made by expert hands of the kind in question.

All about Sak Yant Tattoo

This kind of tattoo, also known as Yantra Tattoo, has very ancient origins. We are in the heart of the Thai tradition, as the word sak tells us, which is the translation of tattoo. The word yant is also indicative since it is an abbreviation of yantra, a Sanskrit term for identifying sacred designs that are obtained from psalms or prayers. The origins are to be placed about 2000 years ago, in South East Asia. This is where this genre was born and it is here that the custom was born. At one time these tattoos were made with a sort of real ritual, following what was the tradition of the moment. A long metal stick duly pointed was used with which the tattoo was made.

In the Thai tradition, it is thought that this kind of subject cannot be designed and created by anyone. It takes faith and professionalism to be able to make a sacred tattoo. Of course, today things have changed radically and it is important to emphasize that special needles are used to create a Thai sacred tattoo and everything is done with the utmost respect for hygiene rules.

Many believe that these tattoos have real magical meaning and that is why many choose a sacred subject of the Thai tradition. Those who choose to make this type of tattoo must always specify what is the magical and religious connotation of the subject. The risk is to see the deep meaning of these tattoos completely emptied. You shouldn’t think you want to do it for fashion or because it’s beautiful, but you should always remember that it is a religious symbol.

But how many types of sake yant tattoos are there? Let’s try to clarify a bit. The hah taew tattoos, that is tattoos with 5 lines, are among the best known. These are very beautiful and particular sacred tattoos as well as their meaning. They are a symbol of protection, liberation, a call for good luck, and so on. A series of positive messages that are contained in these 5 lines are made by expert hands.

The Phaya suakrong tattoos, on the other hand, incorporates the symbol of the tiger itself very strong and powerful. This symbol is chosen for its being a real good luck charm. After all, the tiger is a proud and strong animal that symbolizes charisma, popularity, personal success, health, and much more. This design is really interesting, and is chosen by many people interested in both its meaning and having a sacred subject on the skin.

Similar to the 5-line tattoo is the chat petch tantra. In this case, we are talking about a tattoo that is formed by several numbers that form a network and which are therefore connected to each other. They represent very strong and important spiritual values. Another type of Thai sacred tattoo is the phased tidy. Phaed means eight and it is precisely because the tattoo in question expands in eight directions starting from a center full of words. It is about the sun with its rays. These are just some of the examples, certainly the ones that are taken up most often.