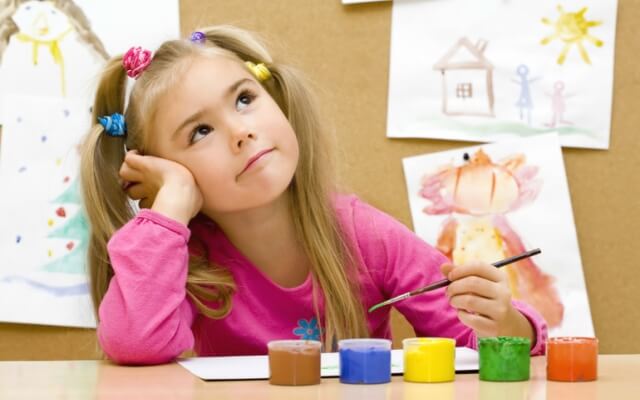 Researchers at the University of Washington have found an unexpected link between feeding a baby and the formation of signs of a dominant hand.

In their research, the researchers analyzed the relationships of 60,000 mothers with their children. The researchers sampled families from Ireland, Australia, and the United States from 1951 to 2011 and recorded the process of caring for newborns. In particular, scientists have paid close attention to whether a mother is breastfeeding or using a bottle of ready-mix.

It turned out that among children who were breastfed, more left-handed than among those who were breastfed. According to the results of the study, in 67% of cases, children who were bottle-fed later began to write with their left hand. Breastfeeding for a month reduced the number of left-handers compared to bottle-fed babies by 9%, for six months – by 15%, and for nine months – by 22%. After nine months, the type of feeding did not affect whether the baby became left-handed or right-handed.

The head of the research group, Philip Huell, explained this dependence with the help of hormones that are produced during breastfeeding in mother and child. He noted that breast milk optimizes the process of connecting mental functions with the left or right hemispheres of the brain. In the first months of life, a baby who has not received breast milk may disrupt the hormonal connection with the mother, resulting in the newborn may become left-handed.

According to researchers, the first nine months of a baby’s life are most critical for the dominance of one hand over the other. The twins have a better chance of becoming left-handed because she has to share breast milk.