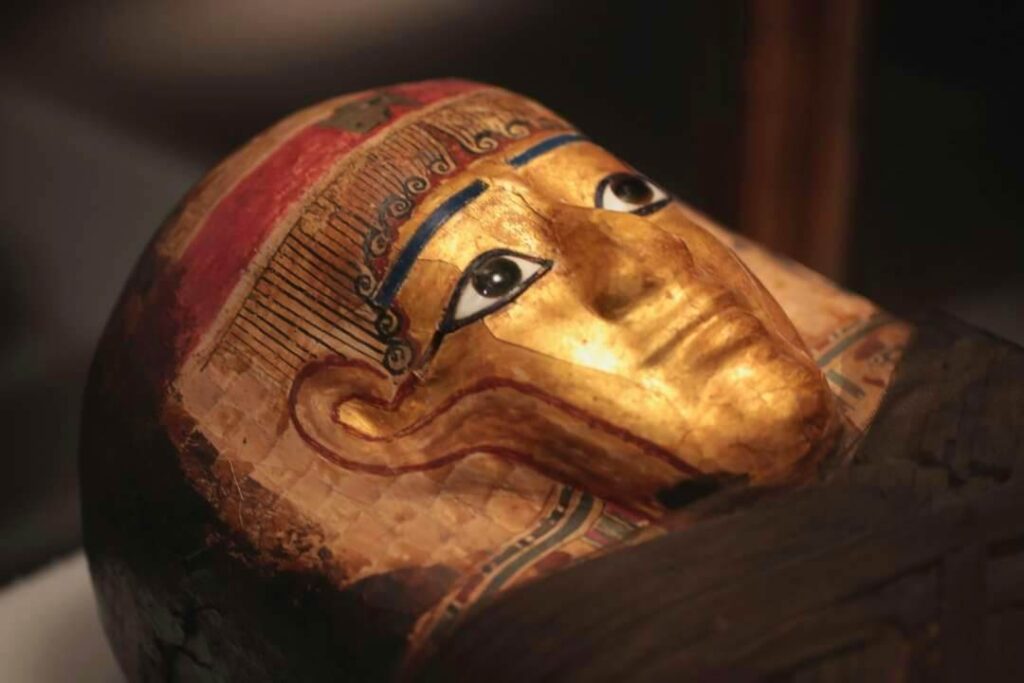 It was previously believed that these mummified remains belonged to a man.

Polish researchers of the Warsaw Mummy Project have found the only example of embalmed remains of an Egyptian pregnant woman.

As part of the project, scientists are using technology to study the exhibits of the National Museum in Warsaw. So, scanning the mummy, which was previously considered an embalmed man, found a fetus in her womb.

A detailed study revealed that these mummified remains belonged to a high-status woman who lived in the first century BC and died between the ages of 20 and 30. The woman died of unknown causes at 26-30 weeks of pregnancy. Scientists do not yet understand why the fetus was not removed from the woman’s body and not mummified separately but suggest that this may be due to beliefs about the afterlife.