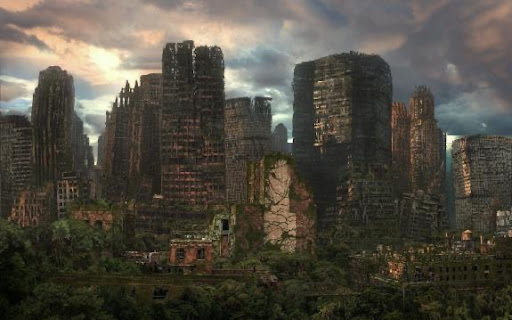 Scientists from the UK and Canada have predicted how climate change could negatively affect human life.

Therefore, according to the study, in the next 500 years, no trace of humanity may remain.

In half a millennium, people may face a shortage of resources, such as water, food, and other necessities. Also, under this scenario, almost the entire planet will become uninhabitable due to the hot climate, which will significantly increase the mortality of not only humanity but the remains of fauna.

According to scientists, due to the reduction of the area of ​​fertile lands, wheat, potatoes, and other important plants will soon be practically gone. This does not end the effects of climate change – in the future, there may be heat waves on Earth, which can make irreparable changes at once.