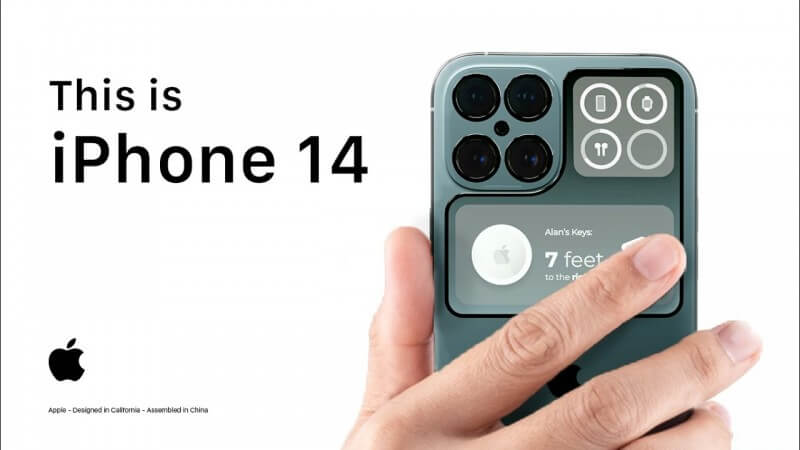 Apple has patented something called the “Mobile Camera”.

The patent has already been approved. What does it describe? Sensor with several lenses. He has two prisms and a special system of lenses in between. Not just moving.

It also describes autofocus and optical stabilization. The size, type, and material, as well as the place inside the smartphone, can be easily changed. In simple and clear language, it is a periscope module of the rear camera (hardly anyone in their minds will place a dimensional periscope in front). With optical zoom up to 10x and digital zoom up to 100x.

When will something appear on your smartphone? Analysts suggest that in 2022. That is, in the iPhone 14 series. Traditionally, the top iPhones get better. Obviously, the periscope will only be in the iPhone 14 Pro and 14 Pro Max. For the first time in history, iPhones will be equipped with quad cameras.

By the way, the flagships on Android have similar periscope modules. For example, Huawei’s P40 Pro, Samsung’s Galaxy S21 Ultra.