Skip to content
Home Technology Skynet is already in Europe 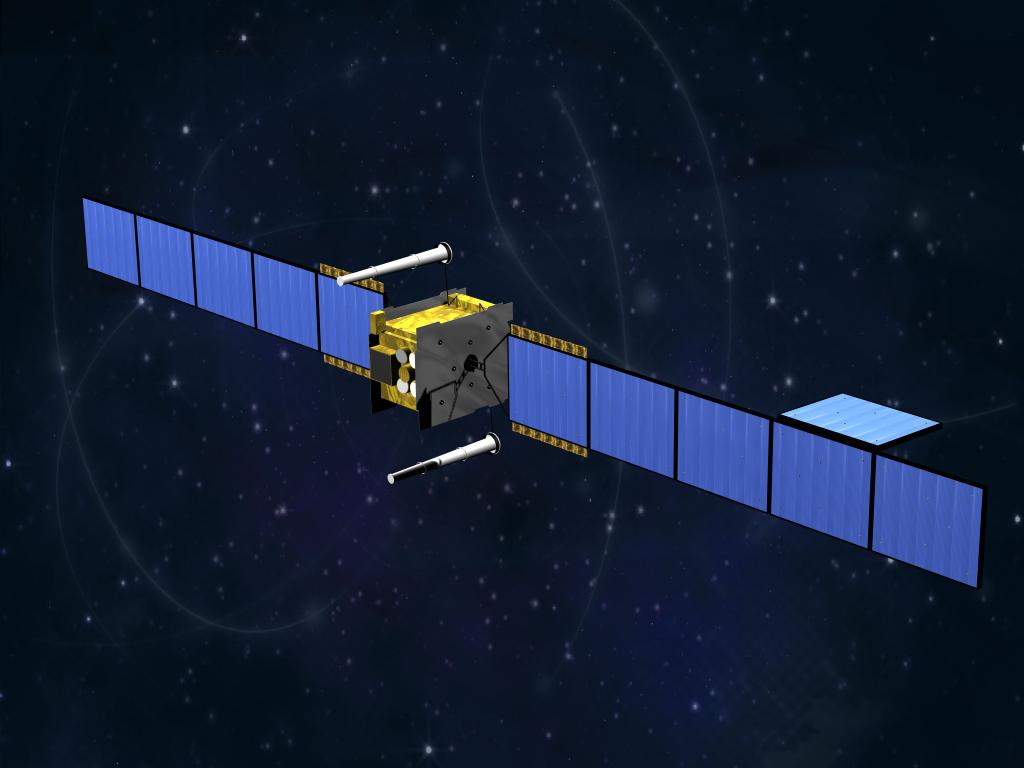 In June this year, the American concern IBM placed a quantum computer in Germany.

It is the most powerful commercial quantum computer in Europe – 27 qubits. To understand the operation of such a computer should refer to the principle of traditional operation.

A classic computer stores information as a sequence of zeros and ones. Whether it’s a computer game, photo viewing, or cryptographic calculations, it’s all done in binary, where 0 or 1 and nothing else. The inefficiency of such a system is manifested when 0 and 1 become too much and there are not enough resources to store and calculate them.

We will find out in the future how powerful a computer launched in Germany will be. For comparison, Google in September 2019 already announced the creation of its 54-cubic-meter processor. In 3 minutes and 20 seconds, he was able to calculate what IBM’s most powerful computer at the time would have spent 10,000 years on.