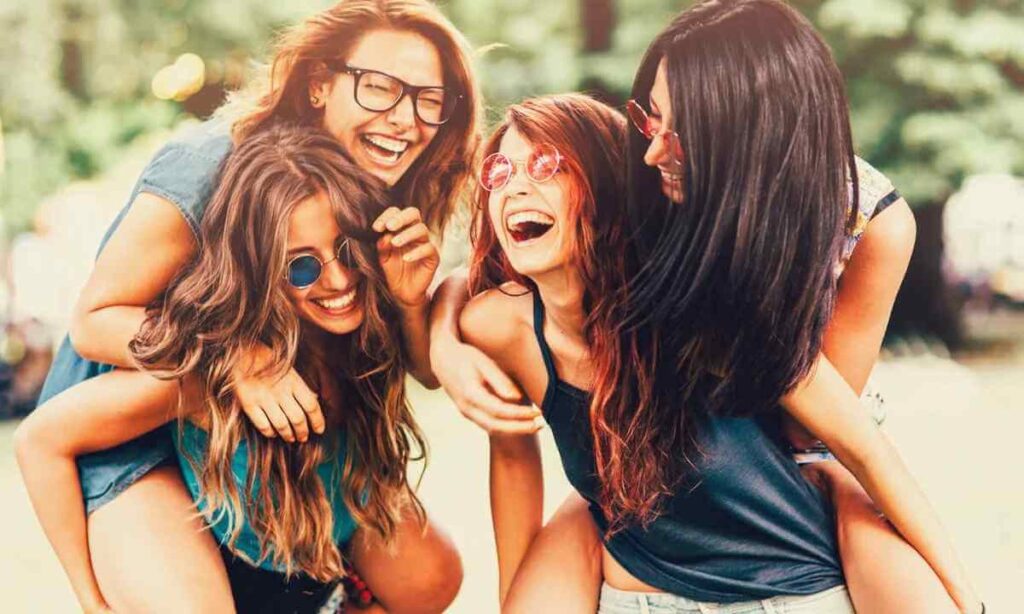 So many conflicting opinions about beautiful girlfriends, especially if you do not have a model appearance.

How many experiences, when all the attention in any company is focused on it, and you remain a gray mouse, which is hardly noticed. But is this really the case, and which girlfriend is better to have – beautiful or with a normal appearance?

Your fear that you will not be able to arrange your personal life against the background of your beautiful girlfriend is not so unfounded. Many do not make bright and beautiful girlfriends but try to communicate and make friends with those against whom they themselves look winning.

But Western psychologists have proven through research that it is the beauty of one woman emphasizes the attractiveness of another in her society. This conclusion was made on the basis of psychological experiments. Several hundred men were given sets of photographs, in the center of which were depicted girls with a completely inconspicuous appearance. In the first picture, these girls were surrounded by ugly faces, and in the second – girls with normal appearance, and in the third – bright and beautiful girls. Here is the beauty of the girls in the center of the man’s picture and had to appreciate.

The men unanimously said that the most beautiful girls were those who were in the company of beauties. On the basis of which psychologists have come to the conclusion that it is not necessary to be afraid of girlfriends-beauties, rather – on the contrary. Besides, having a beautiful girlfriend means always being in the center of men’s attention.

It is clear that women with a lot of inferiority complexes will suffer from the fact that men’s attention is focused on a friend. But if you are quite confident, know how to behave in a male society, if you are a witty interlocutor, know-how and what to talk about to interest men, the development of the situation is completely unpredictable – it is still unknown who will win – you or your girlfriend.

If you decide to take a risk, remember a simple thing – your desire to please should not apply to all men without exception. You should not try to destroy the feelings of your girlfriend, trying to enchant the man with whom she has a serious relationship. At best, you will simply be removed from your friend’s list.

And if you still do not risk competing with a beautiful friend, then at least carefully observe how she behaves, how other women behave in your company, try to unravel the secret of charm, which is usually not only attractive appearance.

It is often said that there are no ugly women, but there are women who do not want or do not know how to be beautiful. Think you’re not one of them?