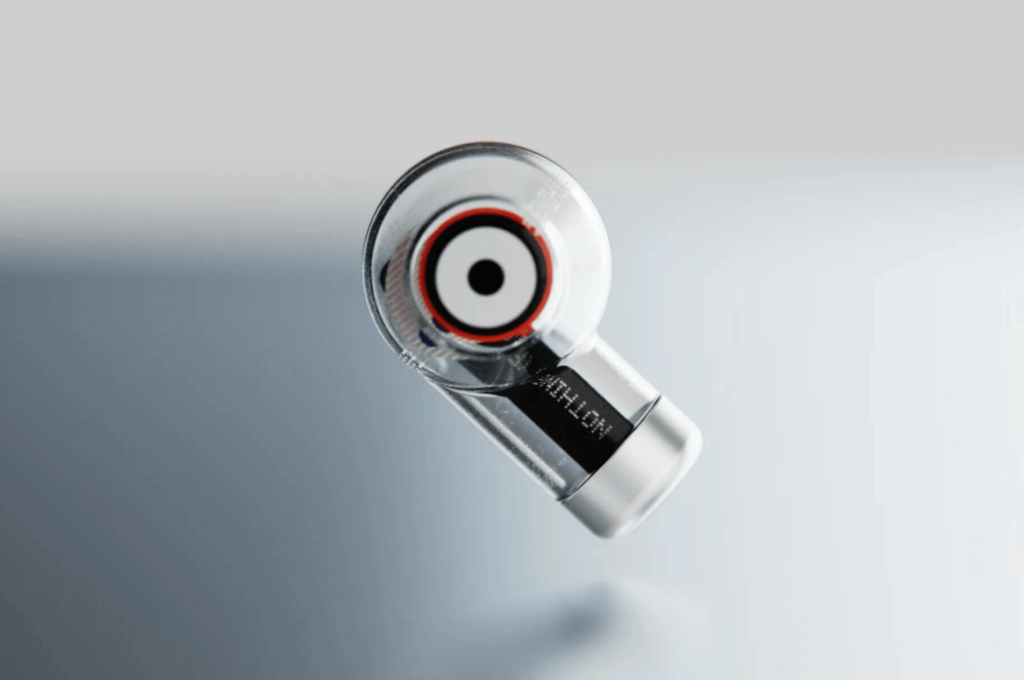 Last year, Carl Pei, one of the co-founders of OnePlus, left the company and founded his new brand called Nothing. The company itself positions itself as a “technology company for consumers.”

For a long time, it remained a mystery what equipment the startup will produce. According to Carl Pey, the company will produce technologies from different categories at once, so that over time it will be possible to create a single ecosystem. And today, in an interview with TechCrunch, the founder of Nothing announced the first product – Ear 1 headphones. The gadget was made in a rather minimalist design, but despite its simple appearance, the headphones have something to surprise.

Ear 1 will have three microphones with noise absorption, which will allow you to compete with the most popular model in this segment – AirPods Pro. Nothing headphones will also have a price advantage – they will sell for $ 99, € 99, or £ 99 depending on the country. The headphones will go on sale in the UK, India, Europe, and North America after the official announcement on July 27.