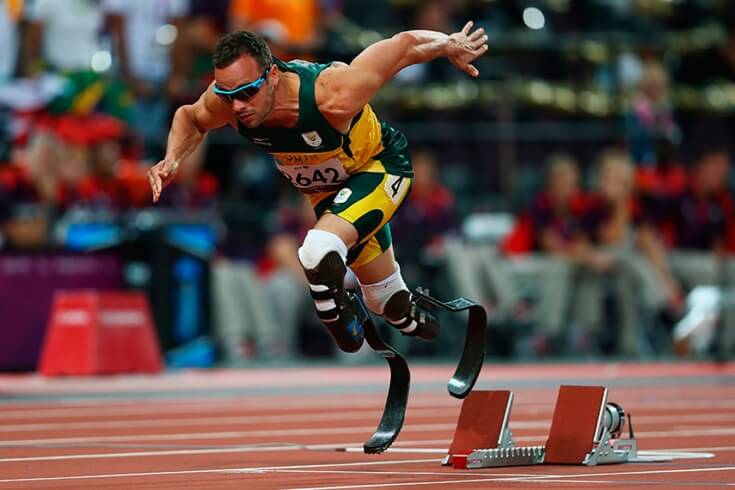 When we talk about strong people, we often represent a rather tough person who goes all the way to his goal, does not doubt, and does not regret anything.

But this is not so. A strong person can be vulnerable in the soul, can be reverent and gentle about some things, be open and kind. And not everything in strong people comes out the first time, it often takes a lot of effort and effort to achieve their goal.
There is one important point that distinguishes strong people from weak ones.

“People perceive reality unsatisfactory and therefore live in a fantasy world, imagining the fulfillment of their desires. A strong personality makes these desires a reality. Weak and lives in this world and her fantasies are embodied in the symptoms of various diseases.

Everyone has ups and downs in life, but a weak personality, even at the top, will complain and whine.

In addition, it is very difficult for a weak person to get out of their comfort zone, deep down he wants to change, but they scare him. Years and decades go by like that, and nothing changes.

A weak person is afraid to make decisions and takes responsibility. Look, probably everyone around has at least one person who has been working in one place for many years, and the work does not suit her, they pay little, the boss is just awful, colleagues are so-so, but this person is in no hurry to change jobs. She is not satisfied with many things (place of residence, neighbors, colleagues, etc.), but she does nothing to change the situation in any way.

A strong person is not afraid of change, on the contrary, he tries to make his life better, he is not afraid to take responsibility not only for himself but also for colleagues, family members, children… People are willing to follow such a person, she is confident, and they are confident in it.

Strong people are positive, they are optimistic, but at the same time they look at life objectively, do not build illusions. A weak person can be recognized by his negative outlook on life, dissatisfaction, constant complaints. Such people are very jealous, they have a hard time reacting to someone’s success, they think that fate is cruel to them, but they do not understand that they themselves do nothing to make their lives smile.