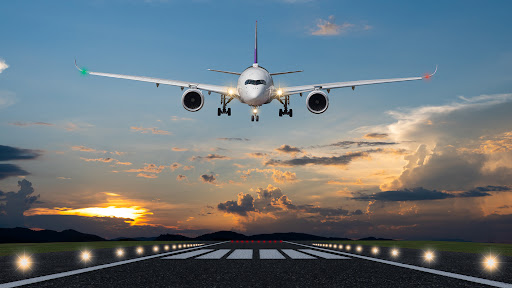 People will be free to pick more ecologically beneficial routes for their journeys as a result of this decision, the government believes. In addition, the Swedish government intends to assist airlines that utilize environmentally friendly fuel. Earlier this year, the nation announced intentions to require all domestic aircraft to transition to biofuels by 2030. People in Sweden are currently attempting to adopt more environmentally friendly modes of transportation, such as trains and short automobile journeys.

The European Green Deal, announced by the European Commission in December 2019, is a large-scale plan to turn the European Union into a carbon-neutral continent. In 2030, the initiative aims to cut CO2 emissions by 50-55 percent, increase resource efficiency, eliminate pollution, and restore biodiversity. The Green Deal is a comprehensive economic plan that aspires to convert the EU into an equitable and successful society with a modern, resource-efficient, and competitive economy. The European Green Deal, a large-scale initiative, aims to make Europe the world’s first climate-neutral continent.