Skip to content
Home Tattoo Art Tattoos and sweating: what we need to know 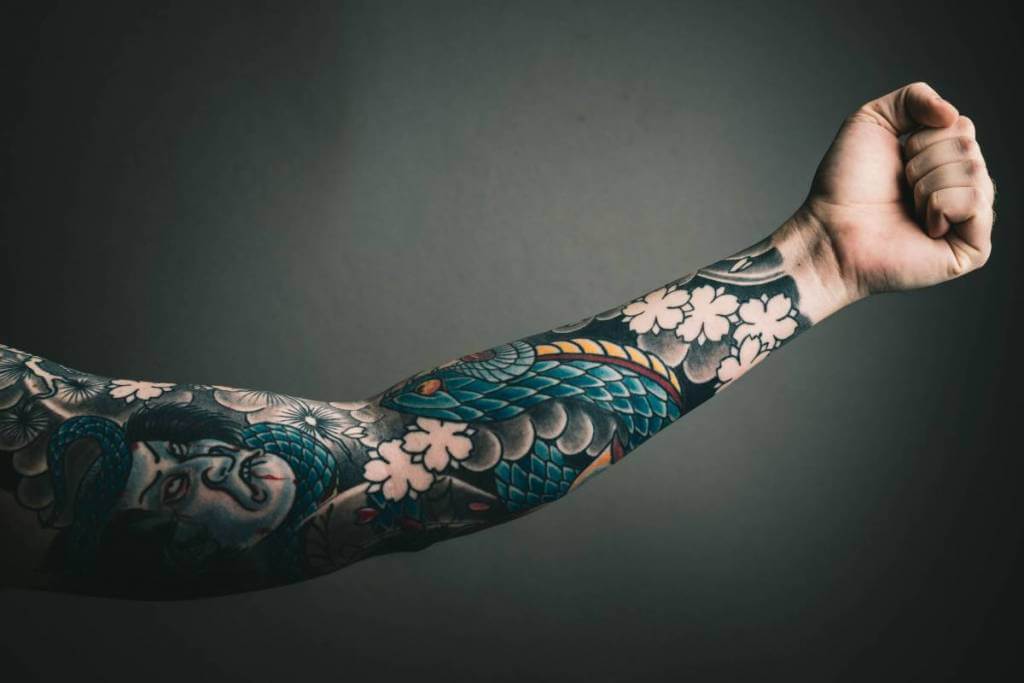 What is the correlation between tattoos and sweating? The question is one of those very interesting ones, which deserve a concrete and clear answer.

There is an important question about what are the possible correlations between tattoos and damage to the sweat glands and it is precise to this question that the answer that everyone is looking for must be given. After all, having more or less large and extensive tattoos on your skin is no longer so rare as in a past that now seems remote. To be fair, it should be specified that currently the subject has not yet been addressed in all its facets and that it has not been possible to put a real full stop. However, a recent study gives us some very important information on this.

Specifically, this is a sector study that appeared in the Journal of Applied Physiology. The research, conducted by several US universities, concluded that tattooed skin produces less sweat than non-tattooed skin. Not only. The sweat produced in this case also turns out to be saltier. At this point, it is interesting to deepen the question since we remember that sweat is important for the thermoregulation of the human body. By delving into the research results, it turns out that if you have very large and extensive tattoos over large areas of the body, the sweat glands can be affected and their function impaired. The risk? An increased body temperature. But why could all this happen? The process of beating a tattoo requires very fast skin injections, which can lead to problems with the glands in question.

At this point, it is also important to understand how this result was achieved.

10 people with tattoos on their arms were considered for at least 5.6 cm square. This team measured internal temperature, that of the skin, blood flow was monitored and tests were carried out which also included an infusion of water at 48 degrees. What was noticed? When the skin was given the nerve stimulus it needed to trigger sweating, the tattooed skin reacted differently. This means that it produced 15% less sweat and the temperature dropped less.

At this point, the researchers linked what happened with possible glandular damage. It should be emphasized, as mentioned, that these conclusions are still far from being clearly confirmed, but it is only the beginning of more in-depth and decidedly interesting research.