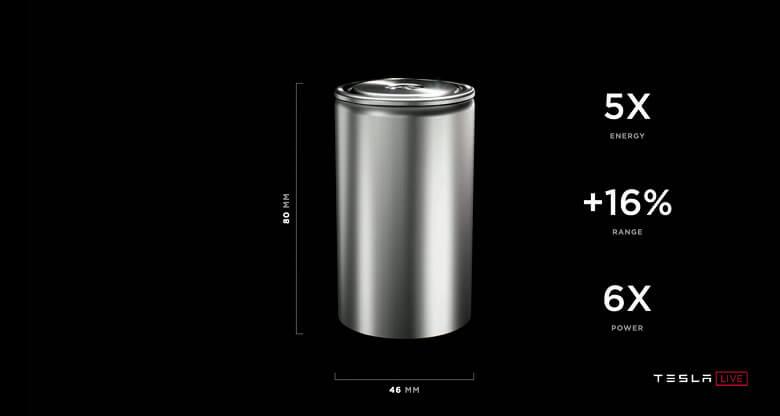 Their release was supposed to start on an experimental line in California, and then not only in Texas but also in Germany. Alas, as Elon Musk admitted this week, the new type of cells has not yet been mass-produced.

Tesla’s availability of a sufficient number of 4680 battery cells determines the possibility of mass production not only of the German version of the Model Y crossover but also of the Cybertruck electric pickup truck and the Semi mainline tractor. The release of the latter without access to 4680 cells may lose economic sense at all since the new type of batteries provides Tesla trucks with the necessary ratio of curb weight and range, combined with power-to-weight ratio.

At the B World event held the day before, as CNBC explains, Elon Musk talked mainly about the prospects for using renewable energy sources for cryptocurrency mining, but in the course of the subsequent communication with subscribers on Twitter, he admitted that the company had not started mass production of 4680 batteries.

Along the way, he announced the sale of Maxwell Technologies assets to former employees. In 2019, Tesla acquired this company for $ 200 million in the hope of finding a use for ultracapacitors, which were developed by Maxwell specialists. How much for these assets Tesla managed to bail out now is not specified.

At the event, Elon Musk also made a lyrical digression, referring to the complexity of the leadership of Tesla, which is responsible for about two-thirds of the personal and professional problems that the billionaire had to face in his life.