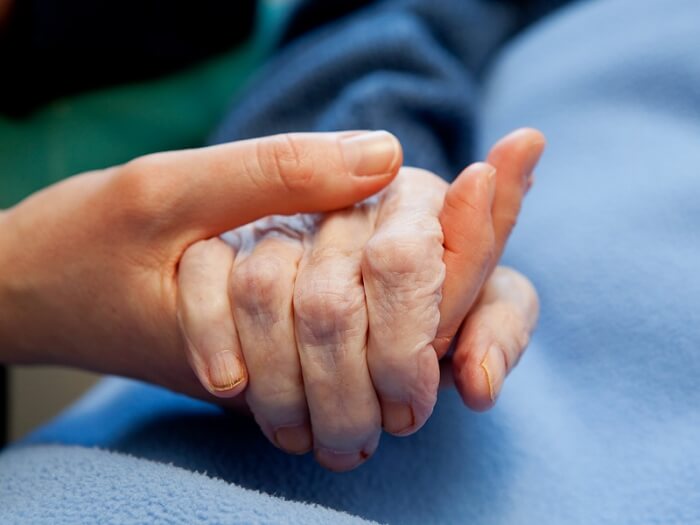 Most of the patients, who already had a death in their eyes, regretted that they spent little time with their relatives, worked too much, kept silent about their feelings, and did not live the life they dreamed of.

So do not repeat other people’s mistakes, because no one knows when his time will come and life will not be lived twice! Bronnie Ware is an Australian nurse who has worked in the palliative care department for several years, caring for patients for the last 12 weeks of their lives. She recorded the death revelations in her blog Inspiration and Chai, which became so popular that the woman decided to write a book called “The Top Five Regrets of the Dying”.

In it, she writes about the phenomenal common sense that comes to people at the end of their lives and advises us to listen to their revelations and learn a lesson from them.”When I asked people what they regretted or what they would like to change in life,” she writes, “I heard the same answers.”

So here are five things that most people regretted before they died.

1. It is a pity that I did not have the courage to remain true to myself and not to live as others expected
People often regret this.

When they realize that their lives are about to end and look back, they see how many plans and dreams will remain unfulfilled. Most people have not been able to carry out half of their plans in their lifetime, and only on the deathbed did they realize that it was the result of their own choice. Health gives you the freedom that you don’t think about until it begins to fade.

This was said by almost all men. They regretted missing their own children’s youth and not spending enough time with their wives. Women also often admitted that they regretted it, but since many of them belonged to the older generation, most of them did not have to take on the responsibilities of the main breadwinner of the family. But the men openly regretted that they spent most of their lives working.

3. It is a pity that I lacked the courage to express my feelings

Many people suppressed their own feelings in order to maintain peace in their relationships with others. As a result, their lives were gray and miserable. These people never became who they could be. Many of them developed illnesses caused by bitterness and dissatisfaction.

4. It is a pity that I communicated so little with friends

Often people did not realize how important their friendship was with others until they were on their deathbeds or when it was no longer possible to find comrades. Many of them were so preoccupied with the problems of their lives that at some point they broke up with their best friends. When they died, people sincerely regretted not giving the friendship the attention it deserved. One step to death, everyone missed his friends.

5. It’s a pity I didn’t allow myself to be happy

Surprisingly, when dying, people often regret it. Many of them did not fully understand that happiness is a matter of choice. All their lives they followed the rules, patterns. The so-called “comfort” dominated their feelings. Fear of change forced them to pretend that they were happy with life, although deep down they wanted to laugh sincerely and fill their lives with different colors.

So do not repeat other people’s mistakes! Rejoice, smile, change, spend time with family and friends, travel, and take from life everything it has to offer!