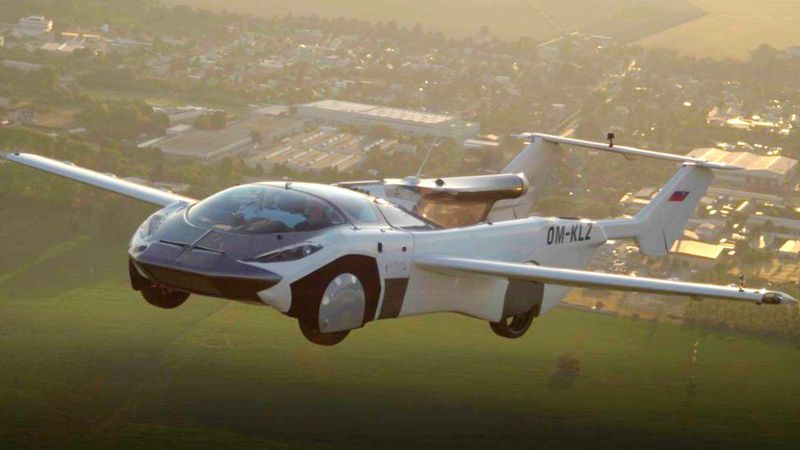 The creator of Klein Vision’s AirCar prototype, Stefan Klein, made a successful 35-minute flight between the airports of Nitra and Bratislava in Slovakia.

This hybrid combination of car and plane, take off and land on the runway (one of the disadvantages of the vehicle, which has yet to be eliminated), accelerated in the air to 170 km / h.

The AirCar, which seats two people weighing up to 200 kg, has a BMW petrol engine. He has already flown 40 hours. We will add that the model was developed for two years and cost the developer 2 million dollars. 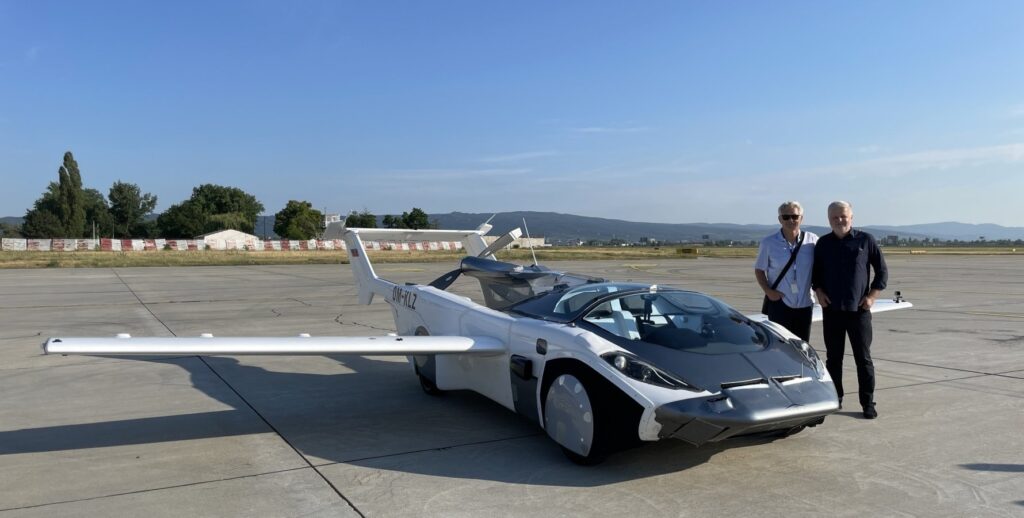 It will be recalled that in February 2021, the Terrafugia Transition, which accelerates to 160 km / h at an altitude of 3,000 meters, received a certificate of airworthiness Special Light-Sport Aircraft from the FAA. From driving to flight you can go in less than a minute, taking off and landing at small airports or on the highway. The 100-horsepower Rotax 912iS Sport engine with fuel injection can run on either premium gasoline or 100LL aviation fuel, while the car is powered by a hybrid-electric motor.