Skip to content
Home Travel THE AMERICAN TRAVELED FOR FREE FOR ALMOST 20 YEARS: HOW SHE MANAGED IT 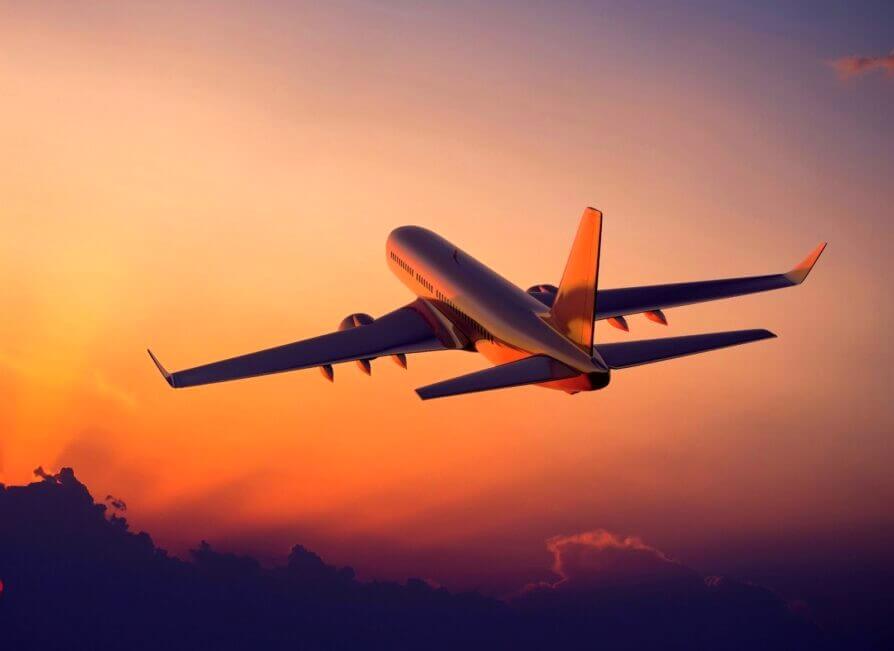 Marilyn Hartman, 69, was detained at Chicago’s O’Hara Airport. She flew around the United States and around the world for 19 years without tickets. The woman managed to penetrate the hare on 30 flights. The arrest came two days after an interview in which Hartman said she was ending her travels.

Marilyn first flew to Copenhagen for free in 2002, says Insider. The second time she went to Paris. The Americans also visited London, Seattle, Phoenix, Philadelphia, San Francisco, and Atlanta.
“I never boarded a plane myself – I was always let through. That is, I passed through the security line without a boarding pass. I just followed someone. For example, a guy was carrying a blue bag, and when I was in line for inspection, the security service just let me through. The staff thought I was with that guy with the blue bag, “Hartman said. 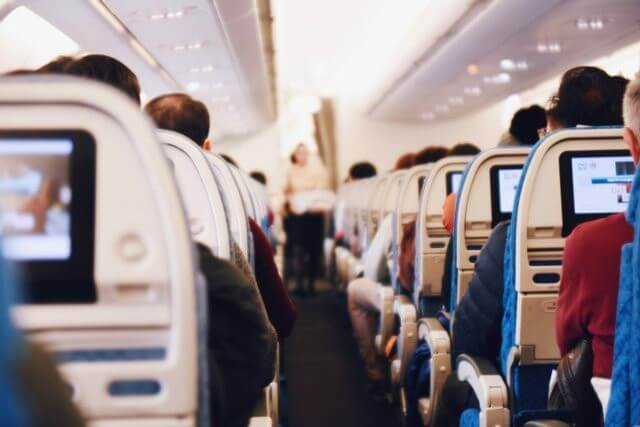 Marilyn came to the attention of the police in 2014. She was arrested on a flight from San Jose to Los Angeles. The judge demanded that Hartmann refrain from traveling illegally. But 7 months later she boarded the hare again.

After the first arrest, Marilyn was repeatedly detained. She was already known in person at O’Hare Airport. In 2019, electronic surveillance was installed for Hartmann. The woman was declared incapacitated due to her mental disorder. Marilyn herself justifies her offenses with a difficult childhood.

After another relapse, which occurred the other day, Hartmann faces real punishment, because she had previously violated the conditions of the probation period.