Skip to content
Home Technology The Americans have created a flexible robot worm that can crawl underground: video 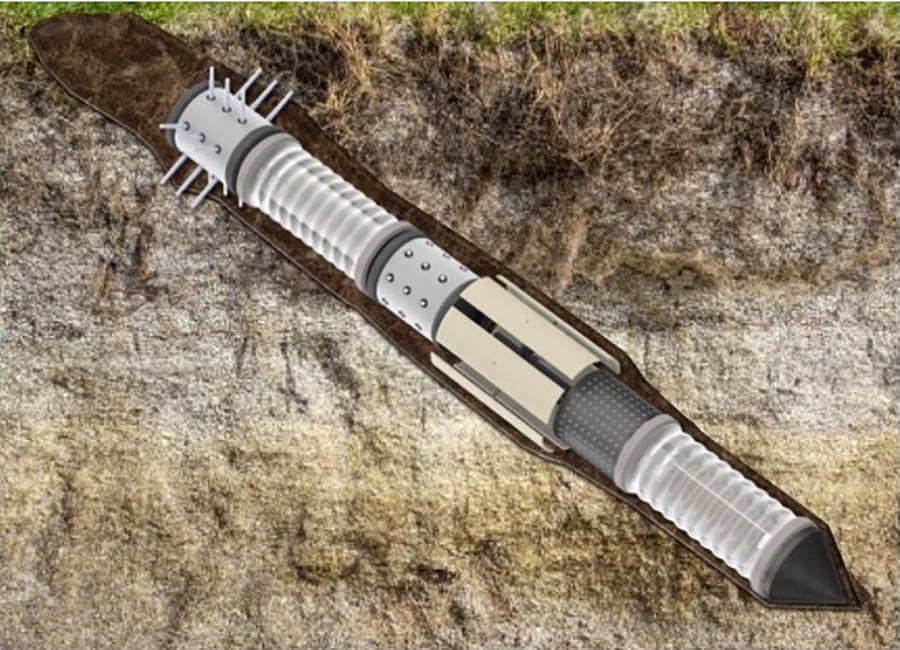 American engineers have created a robot that can move underground. The device has a flexible design and repeats the movements of naturally occurring animals. And it resembles monsters from the old movie “Earthquake”.

The development of the robot, which visually resembles a worm, belongs to scientists from the University of California at Santa Barbara. The creators claim that they drew inspiration from plants and animals that evolved to move underground. It was important not only to achieve the ability to move in the sand but also to reduce the impact of the environment on the mechanism itself.

The research team assures that the robot lays the foundation for a new type of mechanism. Since the biggest problem when moving underground is the need to apply force, the design of the robot resembles a vine. This reduces resistance and energy expenditure due to the fact that the main part of the body remains stationary. According to researchers, in any other case, the robot would eventually load into the sand due to friction.

Another way of moving was used for an octopus-like robot. He shoots a stream of water into the ground and then penetrates the soft sand. You can learn both mechanisms in the video above.