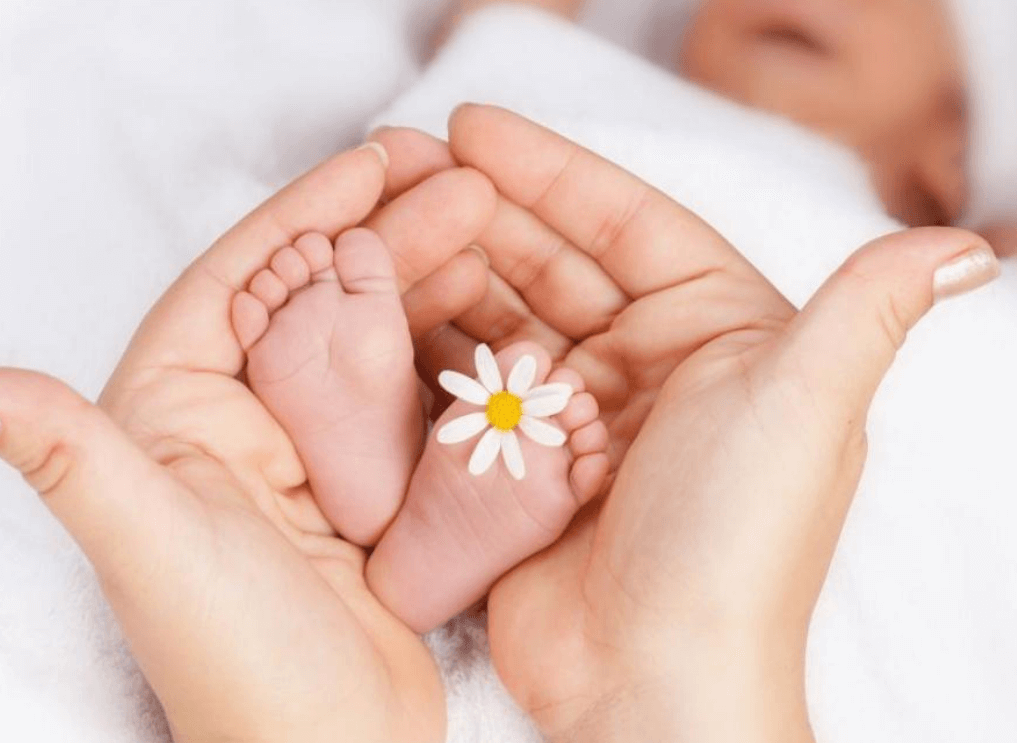 According to doctors, after 30 women have reduced fertility due to a decrease in eggs. Therefore, the optimal age for childbirth is from 20 to 35 years.

Experts from the British Royal College of Obstetricians and Gynecologists say that the birth of children in adulthood is associated with certain risks for newborns. The older the expectant mother, the higher the likelihood of having a baby with Down syndrome or miscarriage. The researchers stated that the optimal age for the birth of children is from 20 to 35 years. They noted that after 30 years in the female body decreases the production of eggs, which reduces fertility – the likelihood of becoming a mother.

Doctors note that women who want to get pregnant and give birth after the age of 35 need to carefully monitor their lifestyle. The higher the health potential at this age, the higher the chances of a successful pregnancy and the birth of a healthy baby, experts conclude.