Skip to content
Home People The best of the best: legendary personalities in the field of IT 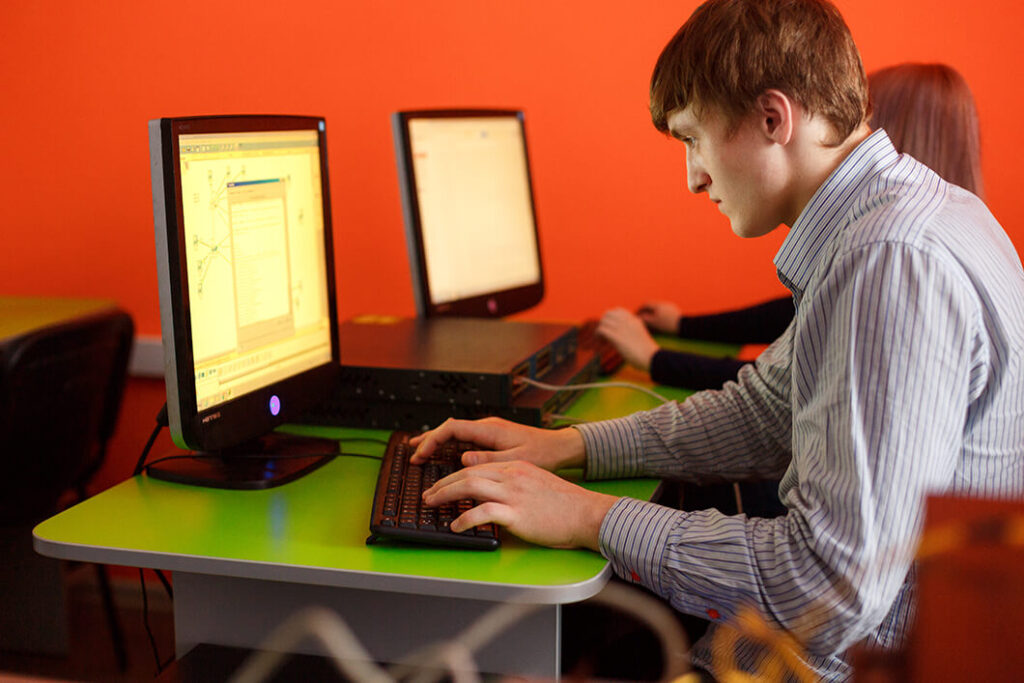 Who do programmers themselves respect and value? Who can be called the best in the field of IT? There are no unambiguous ratings on this issue.

However, there are some individuals whose names are mentioned very often and whose contribution to the field of IT is almost invaluable. In our article, we will get acquainted with them closer.

Finno-American Chuck Norris from the world of programming. He claims that he can divide by zero. He created Linux, a free, open-source operating system. It includes many other operating systems for various tasks: coding, creating games, viewing media content, and so on. 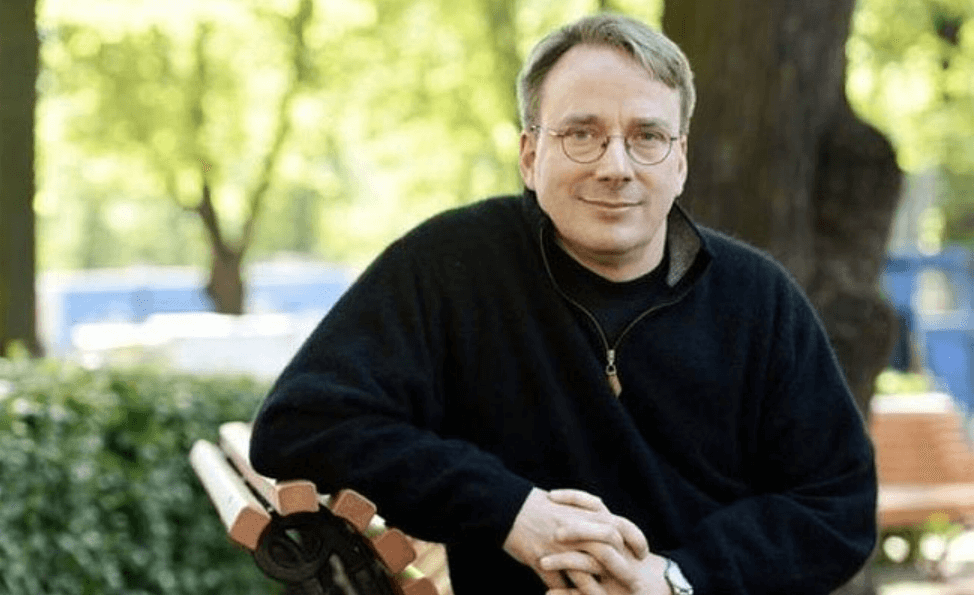 Author of the fundamental monograph “The Art of Programming”, Honorary Professor at Stanford University. Knut’s academic work is a huge work that covers almost all areas of programming, from data structures to algorithm analysis. The latter direction was created by Knut himself. In addition to theory, in the monograph, you can find a large number of examples in the programming language Assembler.

Well-known developers from Google, Facebook, and other major projects have many times thanked Donald Knut for his unique textbook. About Bill, including, spoke Bill Gates. His words: “If you consider yourself a programmer, then try to read Knut. And if you can read his book in full, then send me your resume. ”

The author began work on the four-volume “Art of Programming” in 1962, and promised to release the fifth volume in 2020. In the process of writing the book, Donald Knut created the TeX computer typesetting system, which is still the standard for all forms of scientific communication and publication. 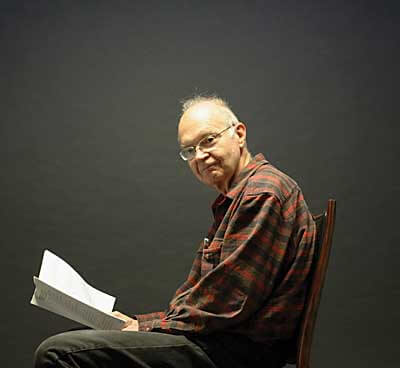 The first and only programmer raised to the rank of knight. Created HTTP (HyperText Transfer Protocol), which helps to exchange data between a web resource (browser, for example) and a web server. Tim Berners-Lee now heads the Alliance for Affordable Internet. The mission of the organization is accessible and fast Internet for everyone. 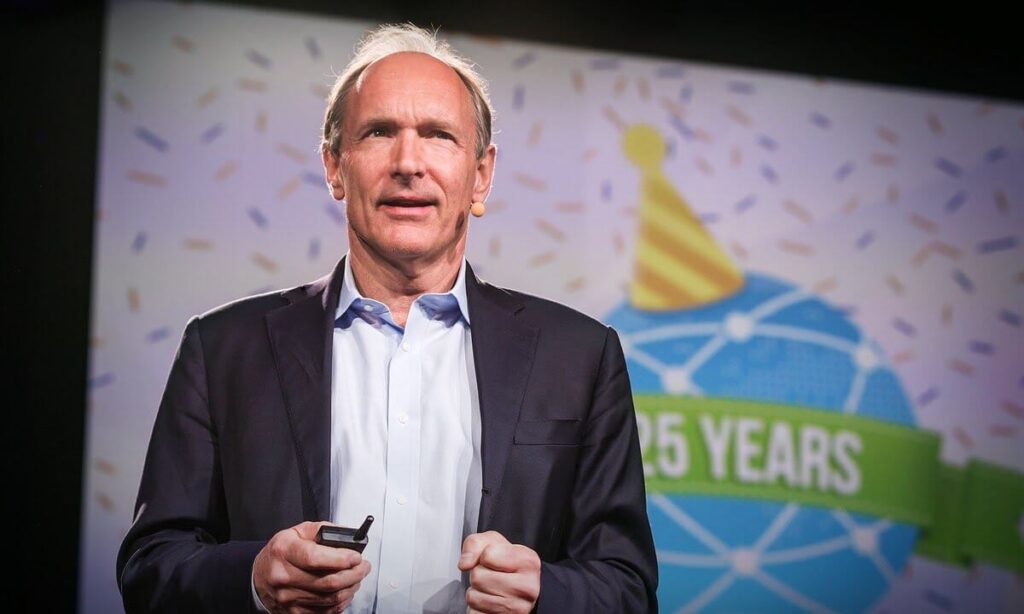 Created the famous Java programming language. Another major development is NEWS – a special system for distributed computing in the network. James Gosling has worked on many projects, including systems for analyzing satellite telemetry results, an Emacs text editor, and more. Gosling also participated in the development of algorithms for Google. 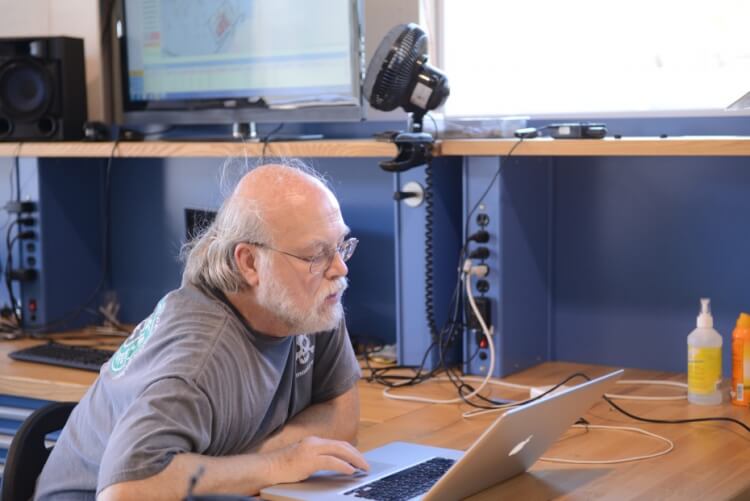 Developed a compiler for Pascal, so that the generation of the program was eventually reduced to a few seconds. Thanks to its development, the speed and productivity of work in the entire IT sector have increased several times. Anders Halesberg was the team member of Borland Delphi’s rapid software development team. Today it is one of the most popular programming languages. Currently, the famous programmer is developing new projects at Microsoft. 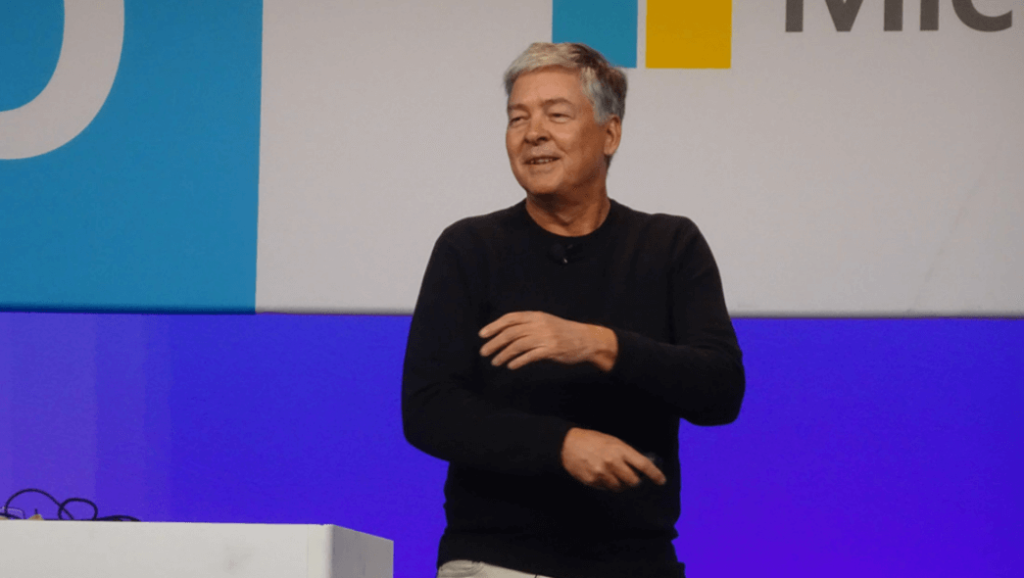 Well-known American programmer, creator of the popular social network Facebook. Developed the most popular social network Facebook. She brought Zuckerberg his worldwide fame and financial success. So the developer became a billionaire and one of the most influential people in the world according to Forbes. Mark Zuckerberg is a philanthropist and is widely known outside the IT industry. He and his wife, Priscilla Chan, launched the Chan Zuckerberg Science project to fight various diseases. Zuckerberg believes that small teams are the most effective, which, in his opinion, are able to work much more productively than large teams. Therefore, the service of a large social network is engaged in only 10,000 people around the world. 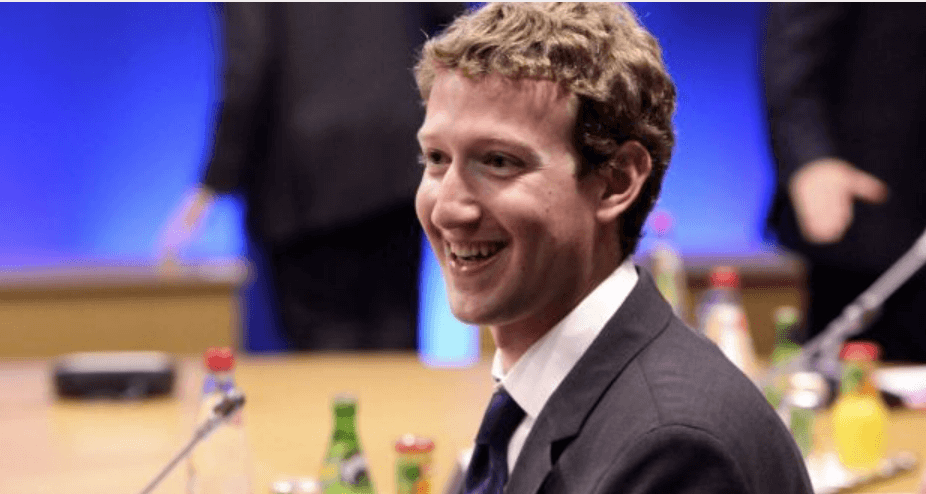 Creator of the BitTorrent protocol, which provides fast downloading of files from the World Wide Web. Torrents are popular all over the world, and so far the number of BitTorrent users is about 250 million people. Today, just huge amounts of data are downloaded through torrents. 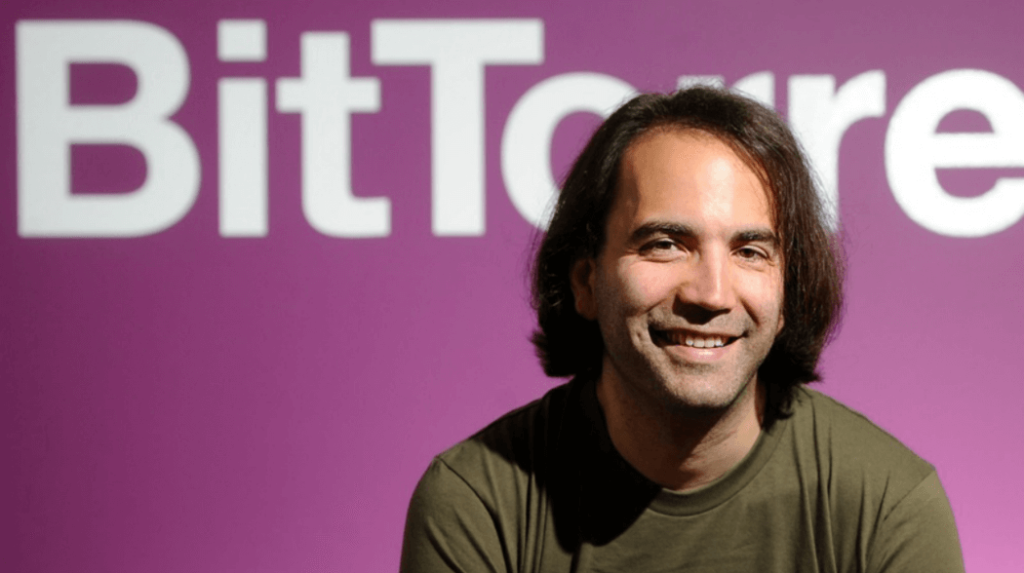 Developer of JavaScript – a language that is now considered one of the main standards in the field of WEB programming. Ike co-founded Mozilla and worked on the Firefox browser. He is currently the head and co-founder of Brave Software. 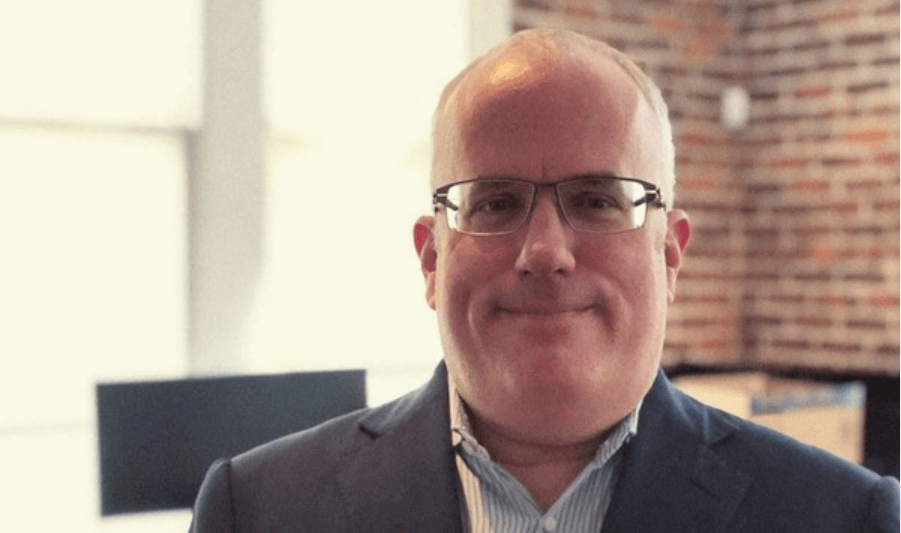 or StroustrupDeveloped the C ++ programming language. Today C ++ is studied by students of almost all universities. In 2020, this language ranks fourth in the ranking of the most popular technologies. C syntax is used in PHP and other modern programming languages. Bjorn is currently a technical officer and managing director of Morgan Stanley’s technology division in New York, and also lectures on computer science at Columbia University. 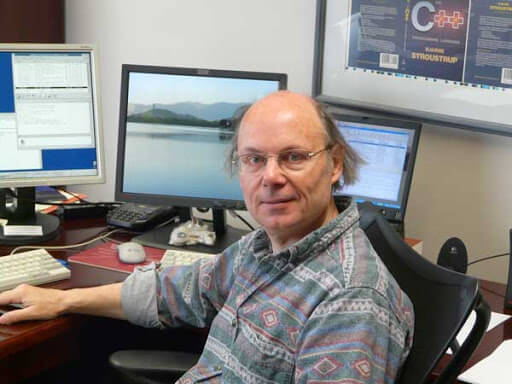 Carmack is known as one of the founders of id Software and as the author of the popular game Doom. The idea to create Doom came to the developer while playing with colleagues in the board game Dungeons & Dragons. Then in corporations, games on these tables were held regularly. When creating the game Doom, John Carmack was the first to use the original 3D tricks, which are still used today used in computer games. Now John Carmack’s work is aimed at researching and creating a strong and progressive artificial intelligence that will think, learn and create itself. 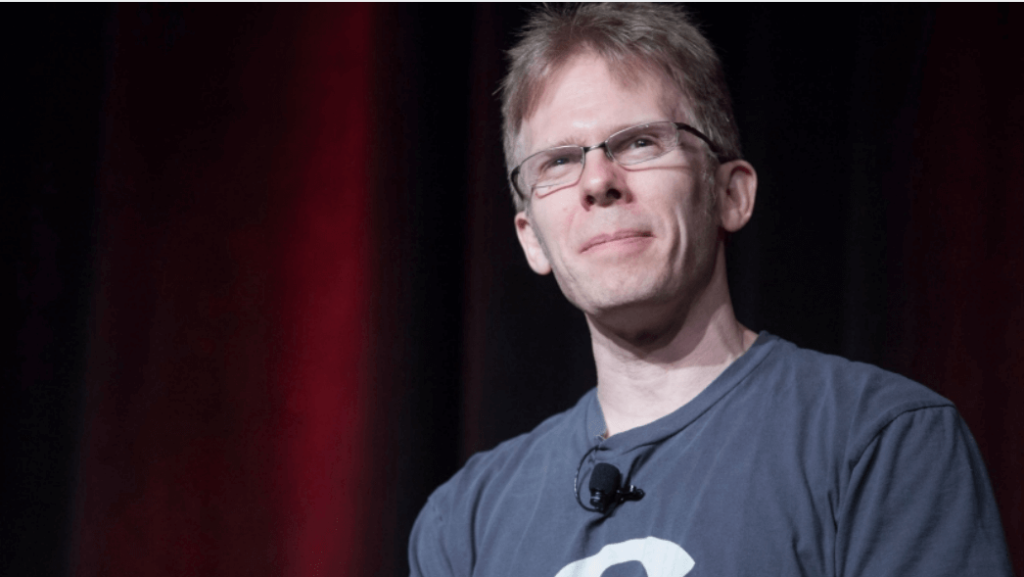