Skip to content
Home Travel The cleanest seas of the world 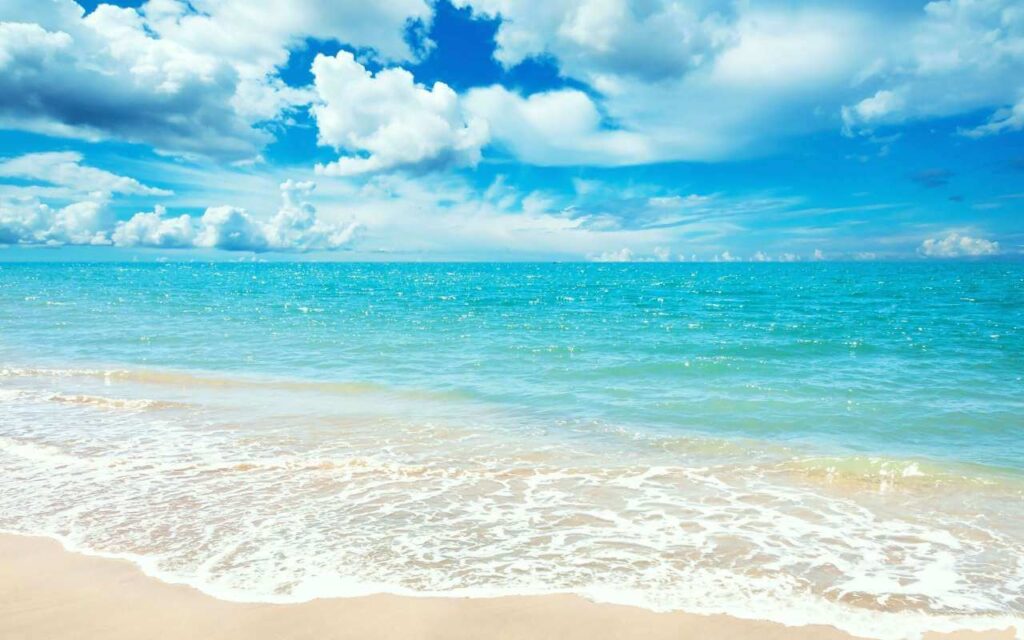 Water purity is affected by many factors. One of the most important criteria for the purity of seawater is its transparency.

To measure it, use a Sekki disk – a special disk, black and white or white, up to 30 cm in diameter. It is immersed in water until complete disappearance. The depth at which it disappeared from sight is considered an indicator of transparency. For example, in distilled water, this depth is 80 meters.

Today we will tell you about the cleanest seas in the world. This information may be useful to you in determining future travel and leisure destinations.

Located off the coast of West Antarctica. It is rightly considered the cleanest sea on Earth because its relative transparency is 79 meters. These measurements were taken in 1986 by an expedition of German scientists on the ship “Polar Star”. Almost all year the sea is covered with ice and many icebergs. Almost 80% of the world’s freshwater resources are concentrated in Antarctic ice. 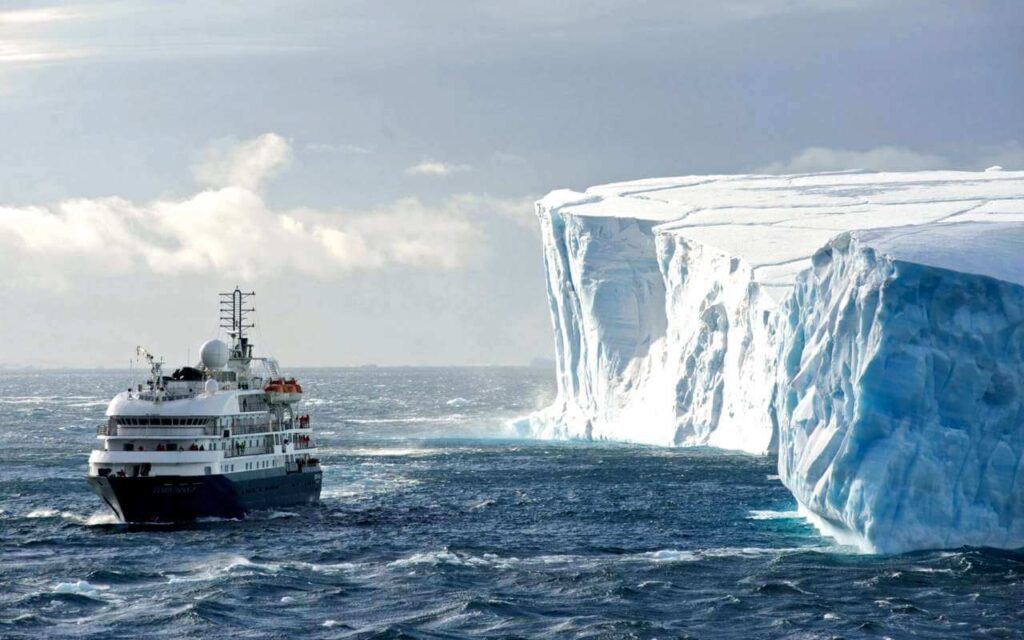 Also, this sea is considered one of the coldest in the world. In winter, the water temperature in the south of the sea decreases to -1.8 ° C, and the water density increases. In the Weddell Sea, it is very difficult to sail on ships, mainly due to the compression of the ice (hence the name “Ice Bag”) and the sudden appearance of icebergs, as well as due to the dangerous circular current. Therefore, insidious waters attract mostly research vessels. Thus, the Weddell Sea has all the conditions to remain clean.

Until recently, the Sargasso Sea was considered the most transparent. 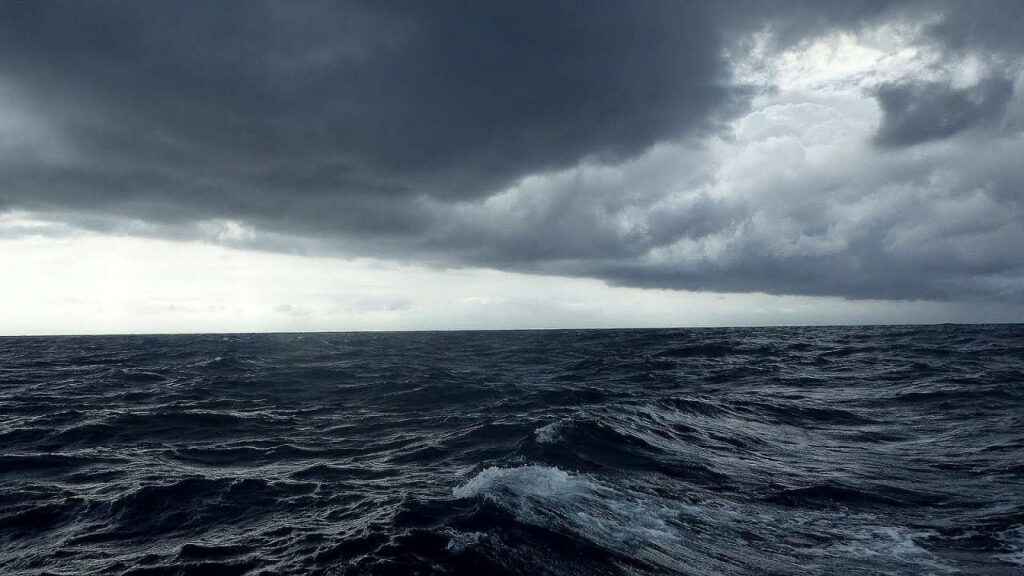 Another feature of the sea is the huge number of floating brown algae (sargasso, or sargassum), per 1 sq. Km of which is more than 2 tons. These clusters form entire “fields”, and many sailors, seeing these “islands” for the first time, take them for real land. And Christopher Columbus, who discovered the Sargasso Sea, called it a “bank of algae.” Unfortunately, the sea is increasingly polluted with petroleum products, resins, and other wastes.

But of all the salt lakes on Earth, it is considered the deepest. And due to its salinity, it received the right to be called the sea. Located on the border between Jordan and Israel, the waters of the Dead Sea are located about 427 meters below sea level, and this figure increases annually by about 1 meter per year. 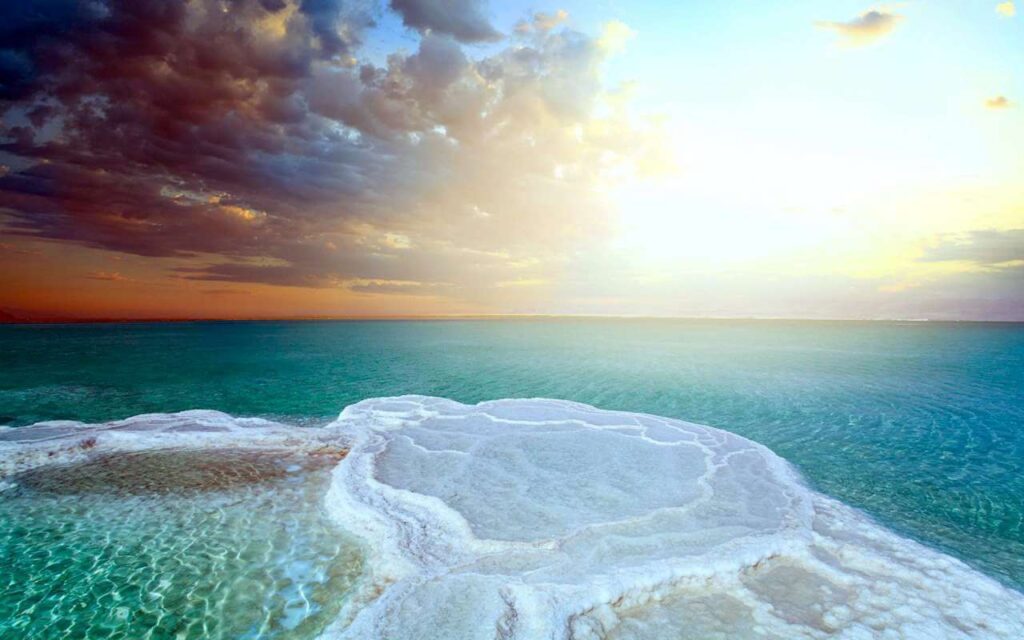 Many people consider the Dead Sea to be one of the cleanest on Earth, and it retains its purity due to its unfitness for life: the percentage of salinity (33.7%) in it is too high for living beings and bacteria. Any fish that accidentally swam from the Jordan River will die instantly. The peculiarity of this sea is that it is impossible to drown, but it is also impossible to swim normally. Due to the high degree of salinity, people always stay on the surface, and can comfortably settle in the water, as in a hammock. All these unusual properties of water combined with thermal springs, healing mud, and sunny dry climate always attract a huge number of tourists who want to relax and relieve stress.

Its water temperature rises to + 30 ° C in summer. Located off the coast of Africa and the Arabian Peninsula. To the west and east of the sea stretch hundreds of kilometers of hot deserts. Its uniqueness lies in the fact that it is the only one on Earth that has no river freshwater tributaries, and strong evaporation contributes to the salinity of water, which reaches about 40-42%. 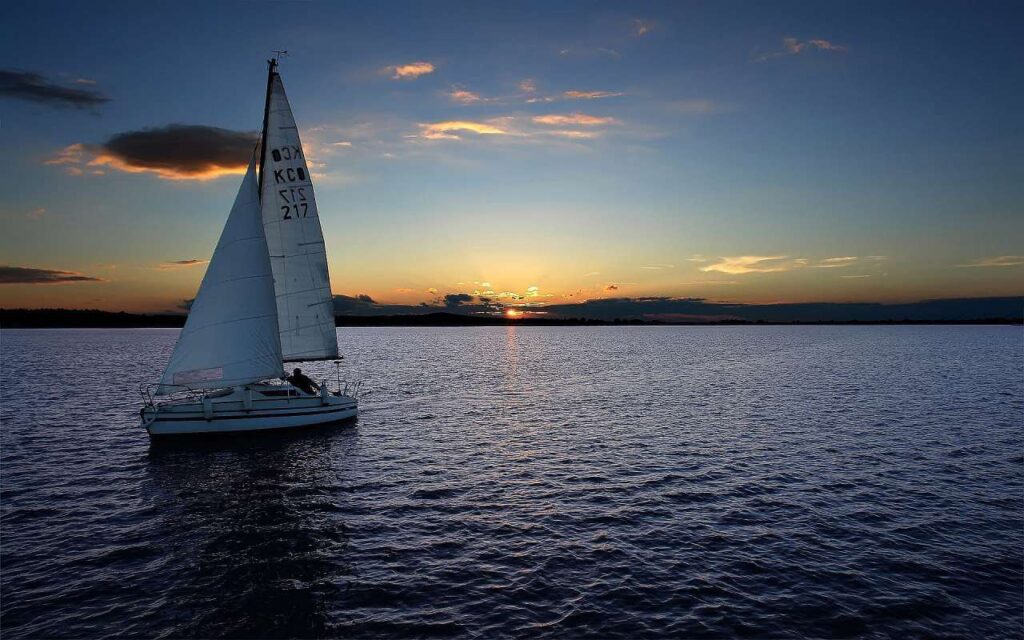 The Red Sea strikes with a contrast between the dead shores and its vibrant underwater life with a variety of living organisms. The seabed is formed by pure coral sand, and the water is extremely clear. It is believed that the Red Sea got its name from a large number of brown algae growing in the coastal strip. But there are alternative hypotheses about the origin of its name. For example, the biblical version states that Moses, in rescuing his Jewish people, commanded the abyss to give way to the people. The abyss parted, and people walked on the seabed. They were followed by pursuers, but the sea came together and the pursuers perished. The water from the blood turned red, and the sea received its current name. Another version – the reflection of red rocks could lead to the fact that the Red Sea became the Red.