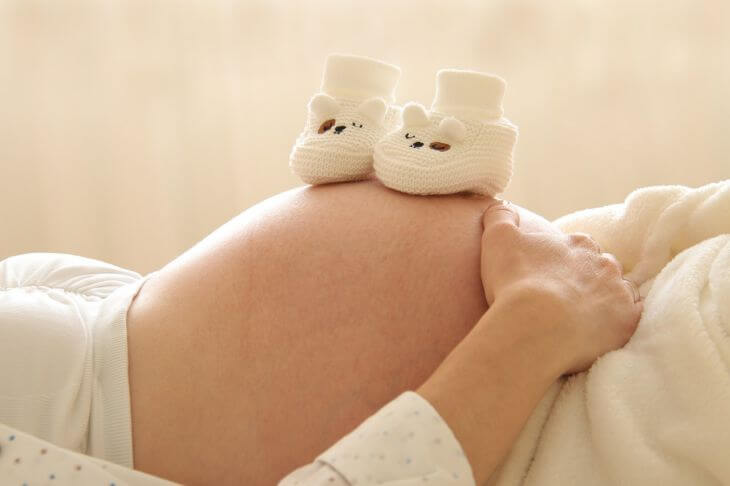 Scientists have shown that there is a link between a mother’s body mass index and the mental health of her unborn child.

The authors of the study were employees of the University of Helsinki, who conducted a large-scale study involving more than 68 thousand children and their mothers. The results of the research work were published in the scientific journal Scientific Reports. According to scientists, there is a connection between the mother’s BMI and the child’s future health. To test their hypothesis, the researchers conducted a study involving 68,570 children and their mothers.

It turned out that women who experienced overweight problems, in 60% of cases, gave birth to children who had mental health problems. Violations were manifested as the child grows older. Mental health was also affected by factors such as the diagnosis of schizophrenia in the mother and the use of psychotropic substances.

The researchers note that this is the relationship between the mother’s body mass index and not the diagnosis of obesity. At present, it is not possible to prove a causal relationship between this diagnosis and the development of mental disorders in children. Physiological stress associated with being overweight is likely to provoke such a disorder, experts say.