Skip to content
Home Tattoo Art The cost of a tattoo: some helpful information 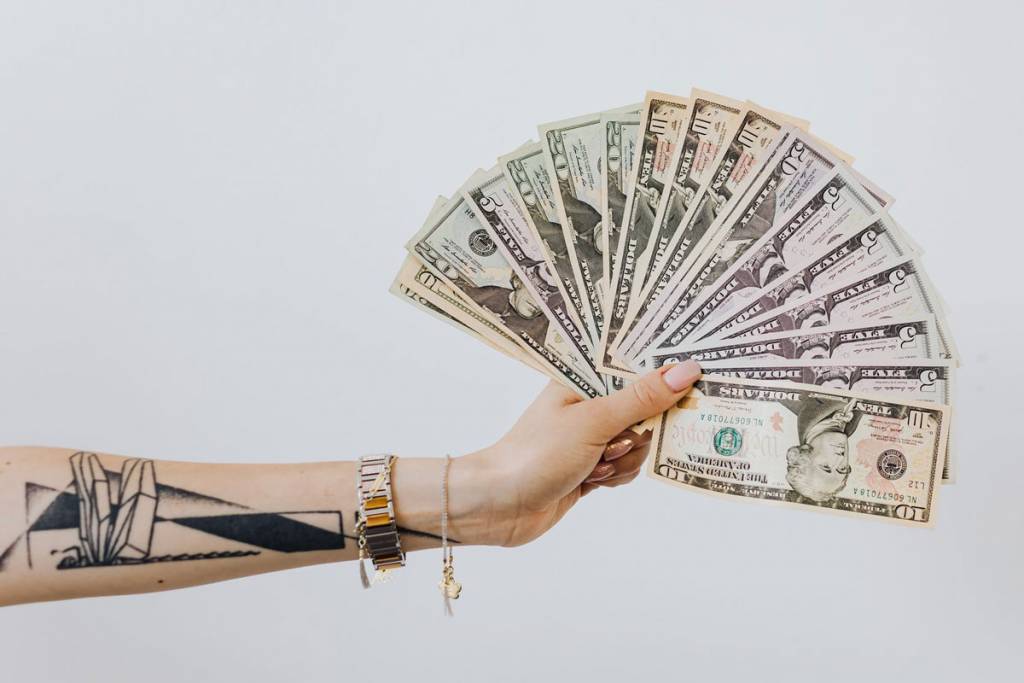 When you decide you want a tattoo, the first thing you ask is about the cost of the tattoo.

Many people ask the question, especially since the economic aspect is often more frightening than the possible pain caused by needles on the skin. Usually, we tend to think that a very small tattoo costs very little, while a large and complex one costs unapproachable figures, to say the least. However, it is a distorted view of reality and it is important to clarify a bit to allow everyone to have clear ideas.

Let’s calculate the cost of the tattoo

The first thing that must be emphasized is that the cost of the tattoo will depend on the tattoo artist’s fee rather than the size of the work. It goes without saying that the better and more popular they are, the higher the cost of a tattoo will be.

But this is not the only aspect to consider. Here, then, are the questions you have to ask yourself to try to understand what the cost of a tattoo you want will be. What is the size of the subject and, above all, is it something complex? These are just two of the first questions you should ask yourself when you want to get a tattoo. To these, then, it is useful to add others.

Is it a color or black and white tattoo? It might seem trivial, yet even this has a significant impact on the final cost of the tattoo.

It should also be considered that in large cities, where there are often the studios of the most famous tattoo artists, the price tends to rise considerably. As mentioned, then, the skill and fame of the tattoo artist do the rest. It is therefore impossible to define a price for a tattoo at your own pace because all these factors must be taken into consideration.

However, you can have a basic idea. It goes without saying that a small tattoo on the wrist, perhaps not in color, costs much less than a large tattoo that occupies the entire shoulder and is rich in shades, colors, characters, and so on. It can be said that a tattoo can cost from a few tens of euros up to thousands of euros. It all depends on what you choose and how you decide to have the work done. 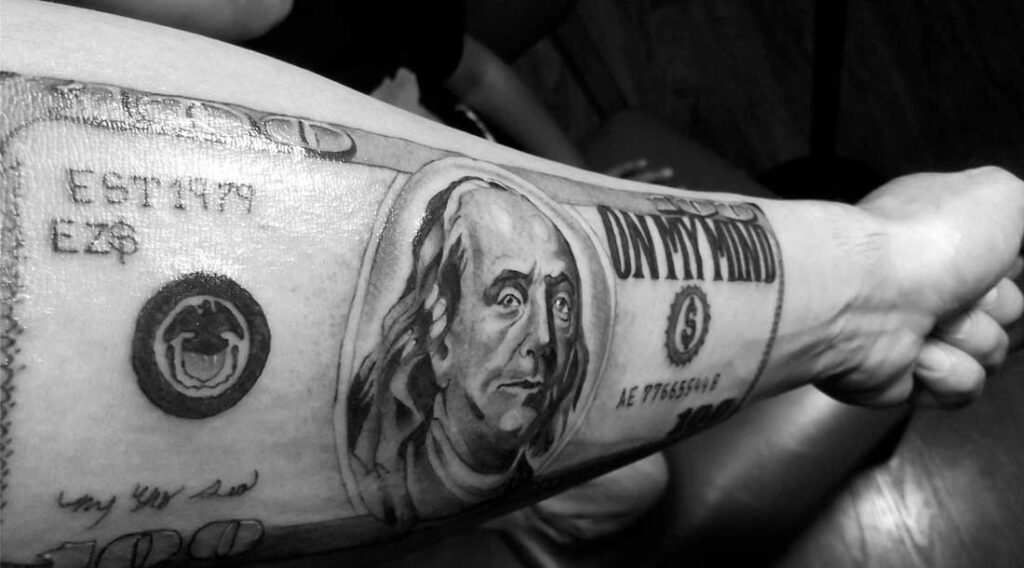 For a small tattoo, whether it is a mini symbol or a small piece of writing, the price ranges from $ 50 to $ 250 approximately. If, on the other hand, it is a larger and more complex design, then the figures change. In this case, the difference can also be substantial. A lot changes according to the position of the tattoo and, above all, according to the tattoo artist. We can, however, say that for a medium-large tattoo it ranges from around $ 200 to almost $ 2000.