Skip to content
Home Technology The cryptocurrency era: does it mean the end of paper money? 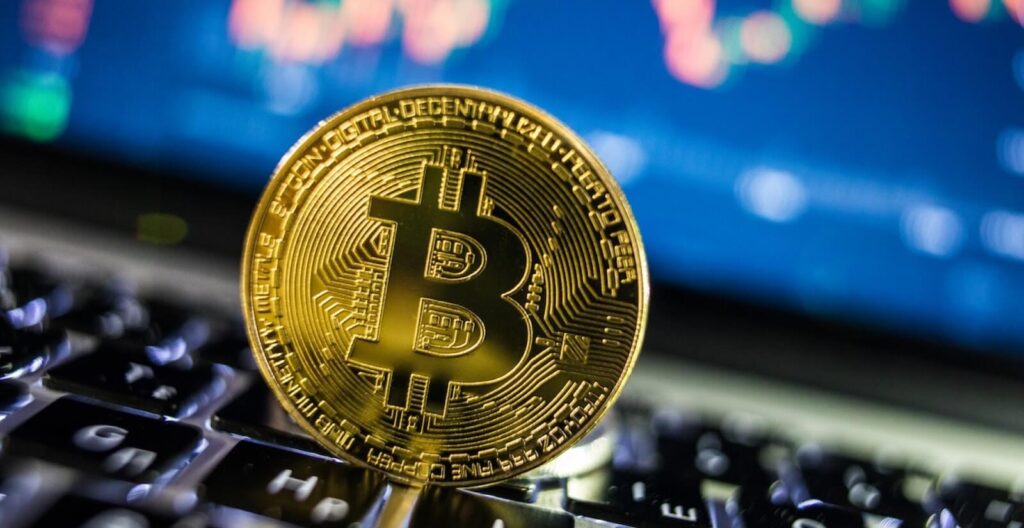 Digital currencies of the central bank after the advent of cryptocurrency, many experts and central banks around the world came up with the idea of ​​creating emission centers to modernize the money supply.

That’s how CBDC came about. The digital currency of the central bank or CBDC is a digital form of fiat currency that is set by the state regulator as money. CBDCs are issued by the state and declared legal tender by the government. From a technical point of view, this is a database controlled by the state. The approach to such currencies differs depending on the issuing country. Some types can be simply a centralized database or blockchain-based, distributed registry (DLT) technology. Those based on the blockchain will use the token to represent the digital form of the fiat currency. The advantages of digital currencies for the central bank include:

Improving the reliability and security of payments through the development of cybercrime.
Minimize transaction costs and improve the targeting of cross-border payments increasing financial affordability.

Technological progress that is able to perform major repairs in the monetary system.
Attempts to limit the settlement of little-regulated and competitive capabilities of various payment systems, such as WeChat Pay.

There are also hybrid digital currencies – something in between indirect (synthetic) and direct (wholesale) CBDC. In this case, payment processing is performed by intermediaries, and the cryptocurrency itself is a payment required for the central bank.

Although many CBDCs were created by people who were inspired by bitcoin-type cryptocurrencies, they are completely different. Cryptocurrencies have no borders, and digital currencies of the central bank belong to a certain state. Many central banks are considering or even actively experimenting with testing the CBDC concept. For example, in October 2020, the European Central Bank (ECB) published a report proposing the introduction of the digital euro and assessing the benefits of such a currency. China is also working on a project called DC / EP. Tests of the digital yuan are being held in various cities.

Everyone who has invested in the cryptocurrency bitcoin wants to see a high rate on it. But at this stage of development of the crypto market, it is necessary to be careful with very inflated price forecasts. Finder conducted a survey in the field of financial technology, and its results confirm that bitcoin is expected to grow. The price of cryptocurrencies may rise to 66 thousand dollars by the end of 2021, to 318 thousand dollars by the end of 2025.

Hyperbitcoinization is the displacement of classic fiat currencies by bitcoin as the dominant form of world finance. According to this theory, the world will reject paper money and accept bitcoins. The term itself was introduced in 2014 by Daniel Kravish. According to him, hyperbitcoinization will take place precisely because bitcoins are better than paper money in their priorities. The time will come when people will start to run from the “bad” national currency to bitcoins, then the national currency may fall.

More than six years have passed since Kravish’s article on hyperbitcoinization in 2014. As we can see, the price of bitcoins has risen, but it is still difficult to find signs of a global coup. Many people want to buy bitcoin, but there are no people who use bitcoin forcibly. People both bought and buy everything with banknotes or cards. Hyperbitcoinization can lead to a massive excess of the target level, which central banks will no longer be able to stop.

Many global companies use them for domestic transactions, which increases several times the trade turnover of finance, which is easy to turn into ordinary money. Qualitative changes in the market have a positive effect on it and lead to growth, so the future of cryptocurrency, it remains only to choose the appropriate one.

2021 will be the beginning of a new phase that will be crucial on a wide range of cryptocurrency issues. To move to the next level of global recognition, it is necessary to get out of the “gray zone” and legalize digital money in key sectors of the economy.

Bitcoin competition will continue to grow. Their main competitors include etherium, which opens up the functionality of smart contracts and lighting with high bandwidth and a simplified algorithm. Also, cryptocurrencies such as Tether, Ripple, and Bitcoin Cash, presented on Paybis, are not left out.

A combination of both

The theory of optimistic coexistence suggests that bitcoins should thrive in parallel with the dollar. Bitcoins have a real value, many are willing to pay a lot of money for them or use as payment for services, goods. There is another interesting version – the version about digital gold. According to this statement, cryptocurrencies are coding not with paper money, but with gold, which is always used as the main means of saving.

Bitcoins are reminiscent of financial gambling, and their popularity is due to wild changes in price. It is because of changes in the cryptocurrency rate, as well as the doubts of many people, that it is difficult for them to compete as a means of payment with ordinary currencies. Owners of Bitcoin digital money can perform various transactions without restrictions – regardless of the purpose, amount of payment, location of the user. The high popularity of cryptocurrency has contributed to the fact that hedge funds and large companies have become actively interested in them. Bitcoin was bought by Fidelity, MicroStrategy, PayPal, Tesla, and other large companies.

Proponents of hyperbitcoinization will confirm that it is too early to judge the life of bitcoins in the future. Cryptocurrencies are too young, so we need to give them time to grow. Maybe someday we will see hyperbitcoinization. However, when it is said for a long time that it is “too early” for something, it is possible that it means “never”. In any case, the popularity and competition of bitcoin are growing, and in the near future, we will change.