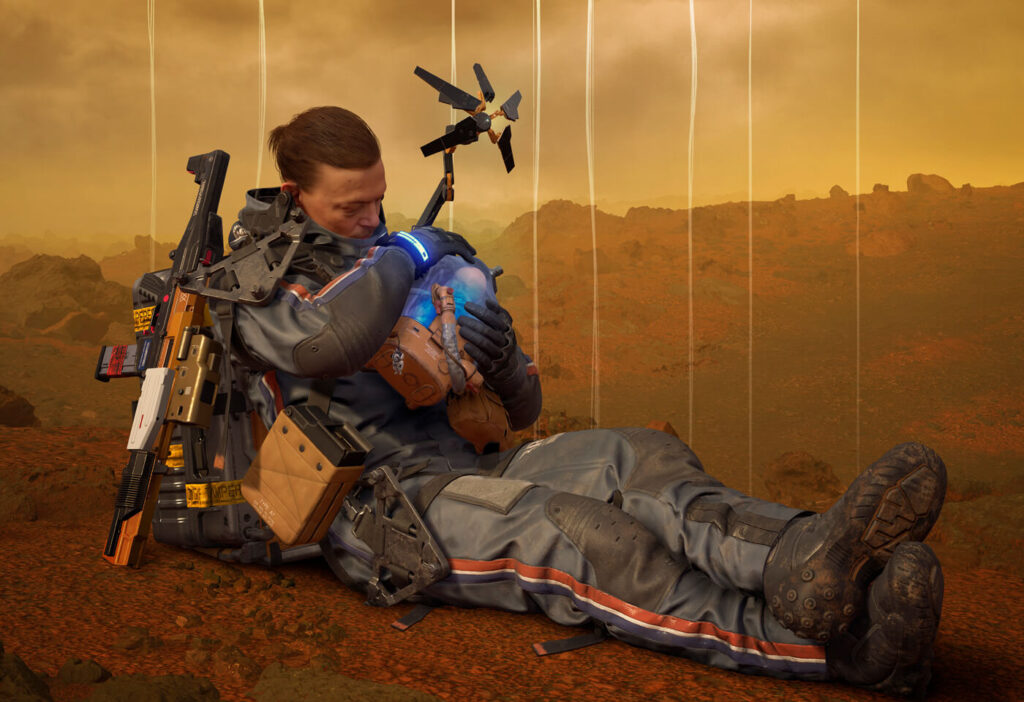 Japanese studio Kojima Productions has announced the release of a director’s version of Death Stranding.

The game has been updated specifically for the PlayStation 5, but a new version will be released for the last generation of consoles.PlayStation 4 users will be able to easily transfer their savings to the PlayStation 5 and access all-new locations. Other technical upgrades include 4K quality mode and up to 4K performance mode with 60 fps. It will also add support for HDR, ultra-wide displays, and even 3D audio playback.

The most interesting in the director’s version will be its content:

• new story missions – new locations, characters, and even game mechanics will appear for them;
• new weapons and types of battles. It will also be possible to additionally train with weapons on a •special training ground;
• racing mode – there will be whole tracks for big races and tournaments;
• new gadgets – improved exoskeletons, helper robots, springboards;
• online features – sharing games with friends, records, and more.

Death Stranding Director’s Cut will go on sale on September 24, you can already pre-order: $ 50 for the standard version and $ 65 for the extended edition. Owners of the original game will be able to upgrade it to the director’s version, however, the exact price of the upgrade is unknown. It is expected to be around $ 10