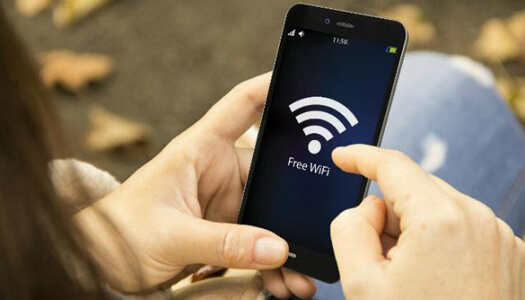 The European Commission will present a draft law on a common standard for chargers for smartphones and other gadgets in September this year.

This was reported by the portal EurActiv. Currently, different manufacturers use different charger standards. This leads to a lack of compatibility of chargers and reduces competition in this market.

The European Commission may require manufacturers to use a single standard when designing chargers. It is expected to be based on the USB-C connector used for smartphones running the Android operating system.

This decision could affect the American company Apple, which uses its own Lightning interface. Currently, about 21% of smartphones used in the EU have such a charger connector.

An attempt to pass a similar law was made in the European Commission three years ago, but then politicians failed to agree. A new attempt will be made in September 2021.