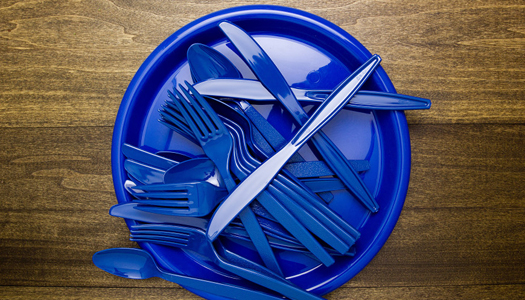 The European Union has finally abandoned plastic utensils after the entry into force of the law.

This was announced on Twitter by European Commissioner for the Environment Virginia Sinkevičius. According to the European official, the law prohibits the production and sale of disposable spoons, forks, knives, plates, straws, cotton swabs, as well as disposable containers made of foam for food and beverages. The document was adopted by the European Parliament in 2019. And by July 3, all EU countries were required to remove all disposable plastic products from the market.