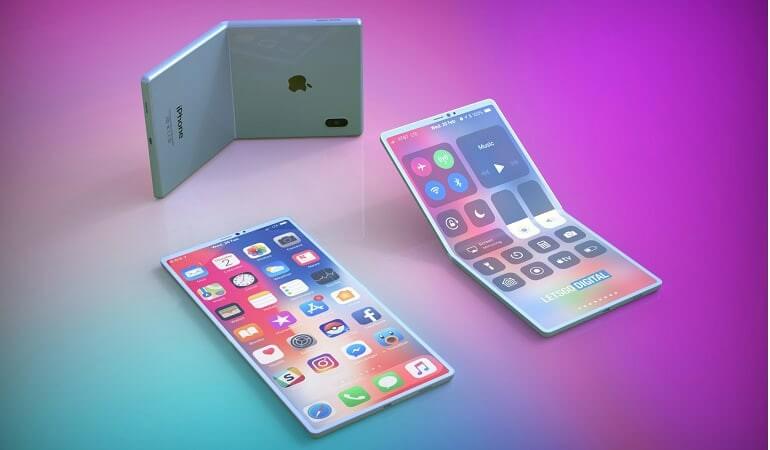 And in 2023, Apple will present its clamshell.

Nothing is known yet about the technical characteristics, except that the smartphone will have an 8-inch OLED display from Samsung (it will be the exclusive supplier of panels for the new iPhone).

Apple has had several patents on the form factor of the folding smartphone, but it is likely to be similar to the Samsung Galaxy Z Flip. And when expanded, the gadget will be slightly larger than the iPad mini.

The advantage of the folding iPhone will be a new technology with a silver nano connector as a conductor for the touch screen (as in the HomePod), which allows you to save significantly on components. Insiders report that Apple already has two prototypes that have passed some tests.

The company itself, as always, does not comment on information about unannounced devices but has already made forecasts for sales of folding iPhones in 2023 – from 15 to 20 million units. Well, quite ambitious plans: sunglasses: