Skip to content
Home People The happiest person on the planet 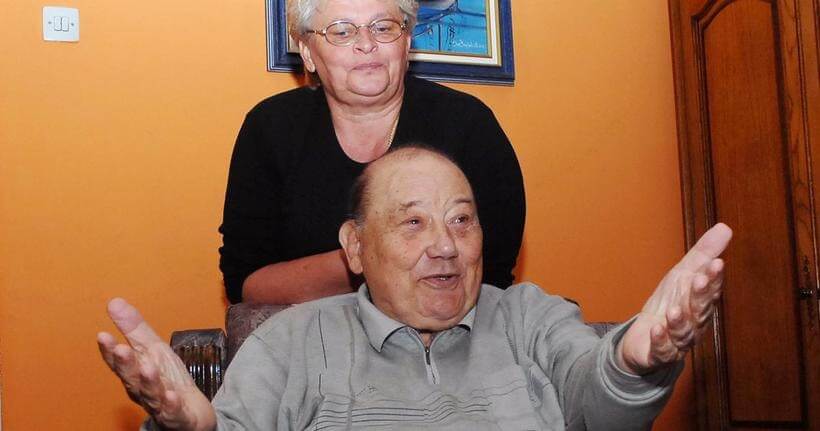 Happiness is a magical and unknown phenomenon. Everyone knows about its existence, but few can give an exact answer, what is happiness and what are its main components.

Perhaps the reason for the dilemma is that it is something for everyone. Guided by their life values, people build their own understanding. For example, a rich person may consider himself deeply unhappy due to the lack of faithful friends around, but the poor, on the contrary, will envy the wealth of a wealthy person.

There are people who do not believe in the existence of happiness or believe but believe that it lasts only a moment. But who is the happiest person on earth? Or is it a whole group of people?

There are those who think it’s just a moment of pleasure that has a habit of ending quickly. But which of them is right, it is impossible to say exactly, and in general, whether it is necessary because everyone has the right to think as he pleases. And are there the happiest people on earth whose photos we can see?

FRANO SELAC IS THE HAPPIEST MAN IN THE WORLD

In the list of “The Happiest People on Earth,” the first place is occupied by Frano Selak, who lives in Croatia. The title of the happiest man on earth was given to him because of luck, which did not leave him for a day.

It turns out that Franco avoided death 7 times, in any case, he was literally on the line, but something always helped him. His first miraculous rescue took place in the ’60s. The train on which Frano was traveling derailed and went underwater. Despite the icy cold and all the horror of the situation, he managed to get out and be among the survivors.

A few years later, he was in mortal danger again. The plane, which our lucky man was flying, hit the top of a low mountain with its tail. The door slammed open, and the only unfastened passenger and flight attendant flew outside. It’s just that Franco was always open to love, and noticing a nice stewardess, he decided to court her, so he followed her to the cockpit, which was in the tail of the plane. They fell at a distance of 600 meters above the ground, Frano successfully landed in a large snowdrift, which saved his life.

Agree, the story is more like the plot of a fantasy film, because in real life such luck is very rare. The girl also managed to escape, she clung to a tree branch. The couple married a year after their acquaintance. These two are the happiest people on earth. They not only miraculously escaped, but also found their love under incredible circumstances.

Throughout his life, Franco skillfully avoided death and, as a true favorite of Fortune, even won a million dollars in the lottery. He spent the proceeds on the reconstruction of the temple, the construction of the Chapel of the Virgin Mary, and travel. He simply handed out the leftovers to his friends, explaining that simple papers should not be kept in a jar at his age. It is better to get the maximum pleasure from them and not to regret anything.