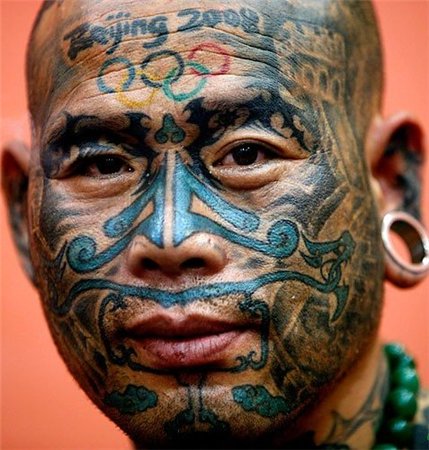 The practice of decorating your body is one of the oldest expressions of human creativity. Of course, mankind has been fascinated by tattoos since their inception.

Often in different periods of civilization, tattooing was a way to protect against evil spirits and a distinction, a guarantee of returning home from long journeys and evidence of involvement in the circle of the elect. Next, we will talk about the history of tattoos.

Probably the first tattoos appeared in the Paleolithic era, more precisely, about 60,000 years ago. So tattoos were preserved not in the form of indirect written evidence, but directly on the skin of mummified bodies, much younger (they are about 6 thousand years old), it is known that the art of body decoration with their help existed in primitive times.

The geography of ancient tattoos is quite extensive: Europe and Asia, Australia and Oceania, North and South America. It is possible that in all these areas, the art of tattooing originated completely independently of each other. 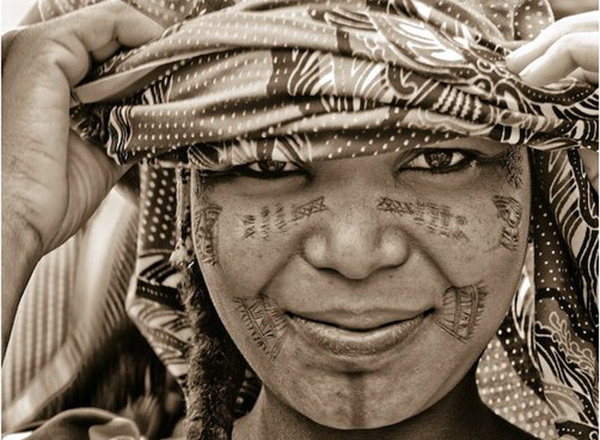 The following difference is often seen: for white skin is characterized by tattoos with signs, ornaments, and colors, for dark – scarification (from the English. To scare – to make scars). In addition, in the latter case, incisions on the face and body create a relief that becomes a decorative element. Most often, the relief was emphasized by paint applied to wounds. Polynesian and Indonesian aborigines have preserved the oldest practice of tattooing and still pass it on from generation to generation.

This proves that tattoos are caused both genetically and socially. However, it serves not only as an ornament but also as a sign of a tribe, a totem, a genus, denoting the social affiliation of its owner. That is why in such respect here are the ancestral signs of tattooing – a message of wisdom and magic from the spirits of ancestors who came from the depths of the centuries. In addition, the tattoo is endowed with a certain magical power. There are tattoos that indicate special events in life, special skills, and abilities. Tattoos began to be applied at the age of 10 or 11 so that by the beginning of adult life the child would receive the protection of higher powers.

Completion of a tattoo is the completion of personality formation, which can be delayed for many years. It seems yes, gradually the patterns cover the bodies of Polynesians like clothes, from them you can learn about the origin, wealth, success. This is a kind of passport – individual and permanent, which can not be lost or replaced. The last tattoos appeared on the human body after death – they served as guides to the afterlife.