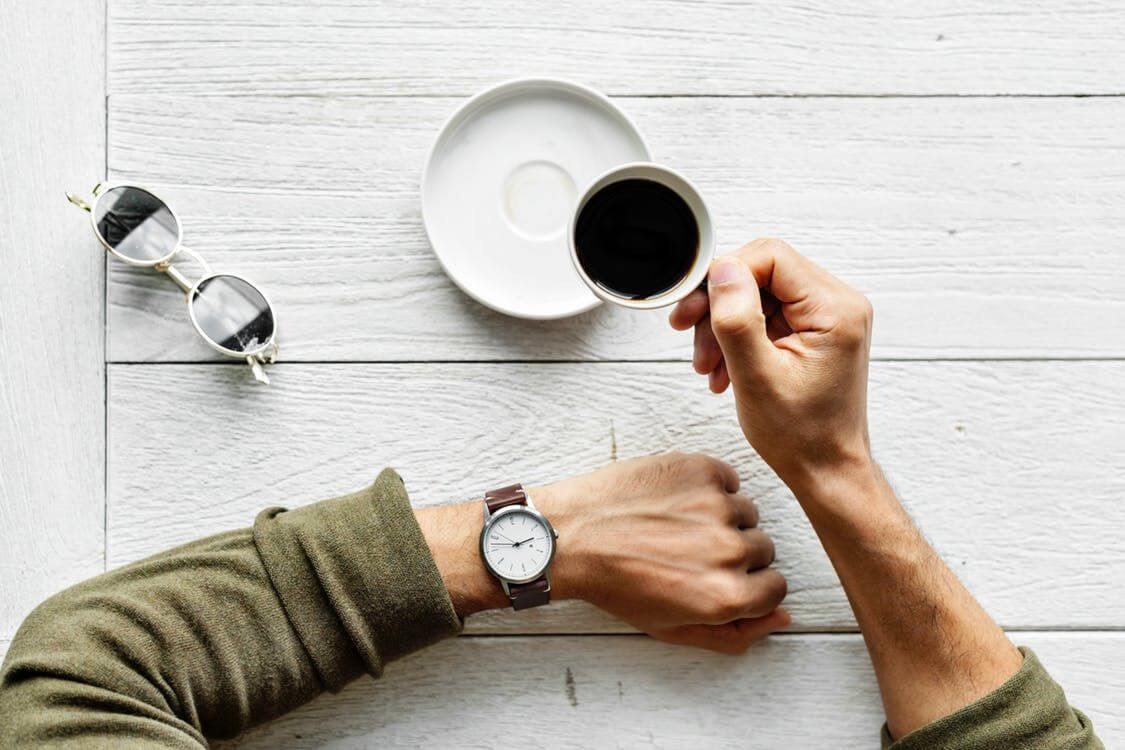 Coffee (or rather caffeine, which it contains), like any drug, with regular use, only replaces the natural mechanisms of man, and she is no longer able to do without this drink. Each new “dose of vigor” is just a return to normal.

Researchers from the University of Bristol, led by Peter J. Rogers, conducted an experiment involving 379 volunteers. Their goal was to find out whether coffee (or rather caffeine) really has a pronounced invigorating effect. To do this, the participants of the experiment were asked not to drink coffee for 16 hours before it started, and then they were divided into two groups. The first group received caffeine, equivalent to a couple of cups of coffee, and the second group received a placebo.

In the main part of the experiment, the volunteers tested their level of arousal and concentration and tested their attentiveness and ability to remember using special computer programs. It turned out that the effect of caffeine is minimal. Both groups showed almost identical results.

Why then do those who regularly drink coffee claim that coffee is invigorating? The fact is that for a coffee lover, every cup of coffee is a filling of already consumed caffeine. Like any drug, caffeine is an alkaloid, with regular use it replaces the natural “mechanisms of vitality” of man, and she is no longer able to do without it. Each new “dose” is just a return to normal …

Peter Rogers’ experiment brilliantly confirmed this fact. Those volunteers who drank coffee in medium and large doses (5 or more cups a day), after being given a placebo instead of coffee/caffeine, began to complain of a drop in concentration and headache. Immediately after they were given caffeine, the headache disappeared, but the level of concentration was not higher than that of the participants in the experiment, who in the experiment and in their daily lives did not drink coffee.

The effect of coffee is the effect of a drug. “A person does not benefit from caffeine consumption – the fact that a person feels encouraged is nothing more than an illusion. Coffee only returns us to a normal state (as it would be if we did not drink coffee in our lives) “- the authors of the experiment share their conclusion. Of course, after learning about the results of the experiment, representatives of coffee producers and sellers hurried to announce their disagreement with them and the need for further research … Moreover, by questioning the main effect of coffee, scientists began to threaten one of the world’s largest businesses. After all, coffee not only “invigorates” the coffee lover, but also regularly empties his pocket …

P.S. By the way, about business. Another interesting experiment showed that coffee makes a person give up his opinion. That is, you should be especially careful in negotiations when you are offered a cup of coffee … – Another situation in which maintaining vigor is a big problem – is a long flight or a change of mode. Although, of course, the human body has huge internal resources, for example, the process of cognition – the strongest pleasure that can compete with hard drugs.