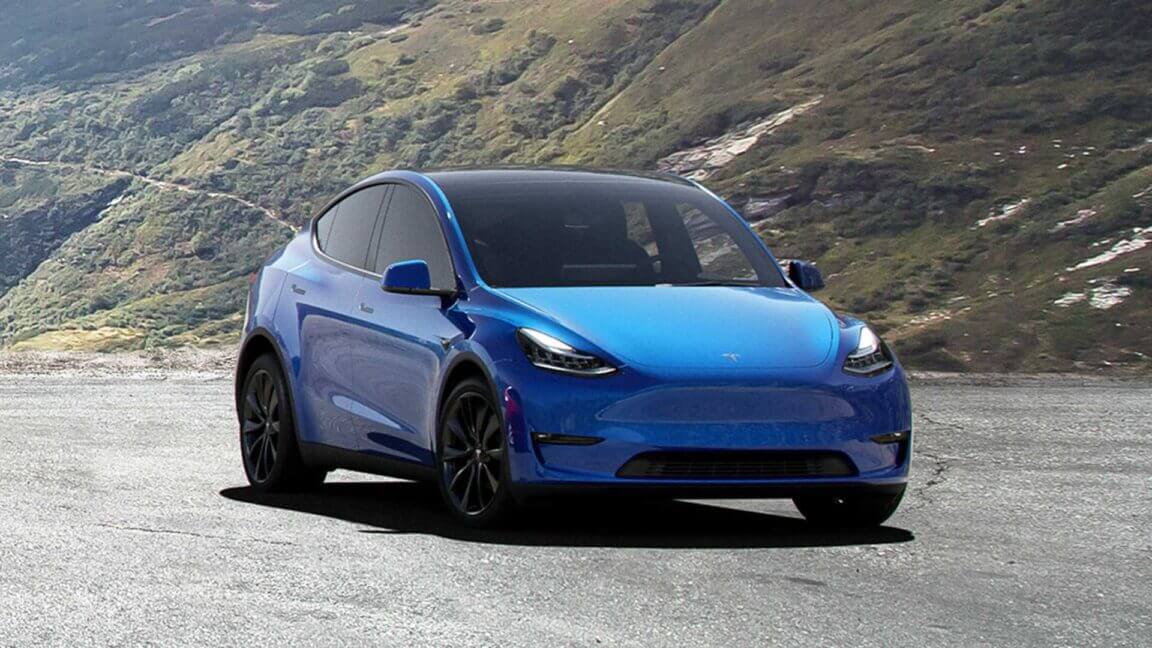 Until then, Tesla Model Y crossovers will be delivered to the European market from the plant in Shanghai.

According to InsideEV’s, citing official sources in the company, the first MIC (Made in China) cars will be delivered to European customers in September. According to Belgian dealers, the first batch of crossovers will arrive in local ports on August 17. Europeans will not have to be satisfied with Chinese-made crossovers for long. By the end of the year, the Tesla Model Y will be produced at a plant under construction near Berlin.

Serial production of the electric crossover started in January 2020. Initially, the Model Y was assembled only at the company’s plant in Fremont (California, USA). A year later, the Model Y was delivered to the Gigafactory 3 assembly line in Shanghai. The plant in Germany will be the third production site of the model. Crossovers made in Germany will be equipped with new batteries from factor 4680, which provides a greater range without recharging. Exact figures have not yet been named.

The index of the new form factor – 4680 – is deciphered as follows: diameter – 46 mm, height – 80 mm. The company also uses 2170 batteries, where 21 is the diameter and 70 is the height. As previously reported by Tesla CEO Elon Musk, 4680 battery packs will also complete the crossovers assembled at the new plant in Texas, the construction of which has not yet been completed. As previously reported by Autogeek, Tesla has begun testing electric vehicles with “blade batteries” BYD.