Skip to content
Home People The luckiest person in the world! 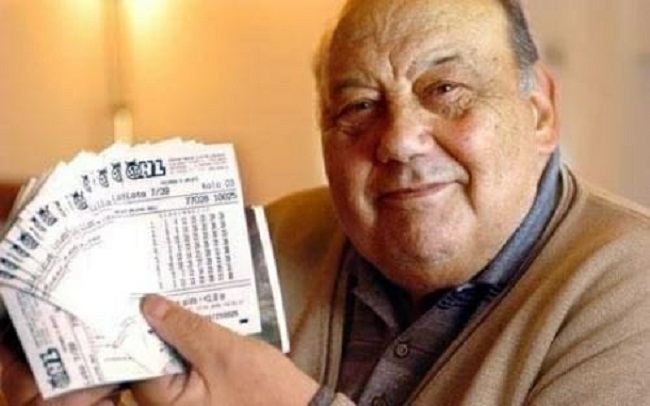 Croatian Frane Selak was named the luckiest person in the world by The Daily Telegraph.

The first time he was lucky was in 1964, when the train derailed and fell into the river.17 people died, but Frane managed to swim ashore. Then the following incidents happened to Frane: fell into a haystack from an airplane, during the flight of which the door was thrown open, 19 people died; swam ashore after a bus fell into a river; got out of a car that suddenly caught fire a few seconds before the gas tank exploded; got off with bruises after being hit by a bus; I fell off a mountain road by car, having managed to jump out and catch hold of a tree.