Skip to content
Home Tattoo Art The meanings of tattoos: curiosities and things to know 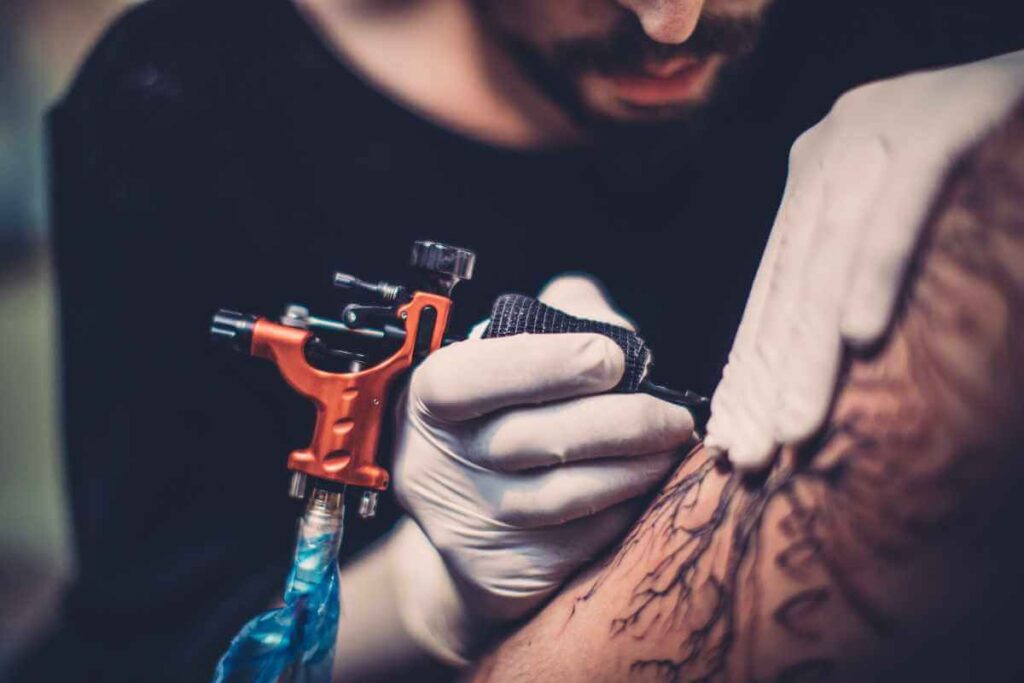 For some time now, tattoos have been part of our daily life.

If before they were reserved for convicts and sailors, in recent years they are shown with ease and often give charisma and charm to those who possess them. But be careful: if for some tattoos are only aesthetic embellishments similar to a ring or a well-done make-up, for most of those who own them they are the expression of an intrinsic symbolism that makes them a real manifesto of their being.

Many subjects are common and this leads us to think that they always have the same meaning, but this is not the case. The meanings of tattoos are different depending on the case and also one who wears them.

This means that the symbols that are adopted as an integral part of one’s appearance can hide a meaning that not everyone catches on the fly and this is the basis of the choice to get tattooed. That’s why we’re going to show an overview of the most common tattoos and their meanings.

Many of the favorite subjects of women, common expressions of a certain meaning, hide much more than what we normally believe. An example is a butterfly: a symbol of beauty, of course, but which was once associated with a skull or symbolism concerning death. Even a feather does not necessarily have a positive meaning, but many women still choose this symbol as their tattoo.

Let us try to explain why

Let’s start with the butterfly, which can be stylized, black and white, large and realistic, or small and cartoon style. A subject in great demand for its beauty and gracefulness, which represents at the same time fragility and fleetingness of life since the duration of its existence is known. This last point is at the basis of the reason why it was associated, in the past and beyond, with the concept of death and it is not uncommon, in fact, to see it associated with a skull.

On the very concept of lightness and elegance, the feather often appears on the body of women. Symbolically associated with being at the mercy of events, in a more positive sense it also represents the interest in discovery and the desire for adventure.

Stylistically, men tend to go for large tattoos with large backgrounds of color, often black. Fierce animals, tribal and Maori tattoos represent strength and power and often take on a particular meaning depending on the position in which they are made.

Maori tattoos, for example, are borrowed from the indigenous peoples of New Zealand and decorate prominent parts taking on a different meaning. A musician will choose to have his forearm tattooed, a runner his legs, and a father his chest.

Wanting to make a comparison with the case of the butterfly for women, for men we can consider the snake, an animal with different graphic and symbolic interpretations. Usually depicted in a realistic form and on large portions of the body, they are sometimes softened with natural elements.

On a symbolic level, the snake is connected to the idea of ​​healing. The birth of this belief dates back to Ancient Greece, where the term “farmàcon” indicated both poison and medicine capable of healing an illness. For this reason, the god of medicine Asclepius accompanied himself with a snake coiled on a stick, the caduceus, which is still adopted by many pharmacies today.

Another graphic form with which it is depicted is the Oroboro, a snake that bites its own tail. Used symbolically by alchemists to depict matter that is constantly changing, today it symbolizes a personal transformation or the need to remember that wounds can heal.