These people can be called geniuses in the field of high technology. They managed not only to earn millions, even billions in IT but also to become famous all over the world.

They are the authors of large-scale projects and a source of wise thoughts that inspire new achievements to this day.

ITEA has compiled a list of well-known and influential people who have impressed the world with their success in IT, remained in the history of information technology, and became worthy of following their example. 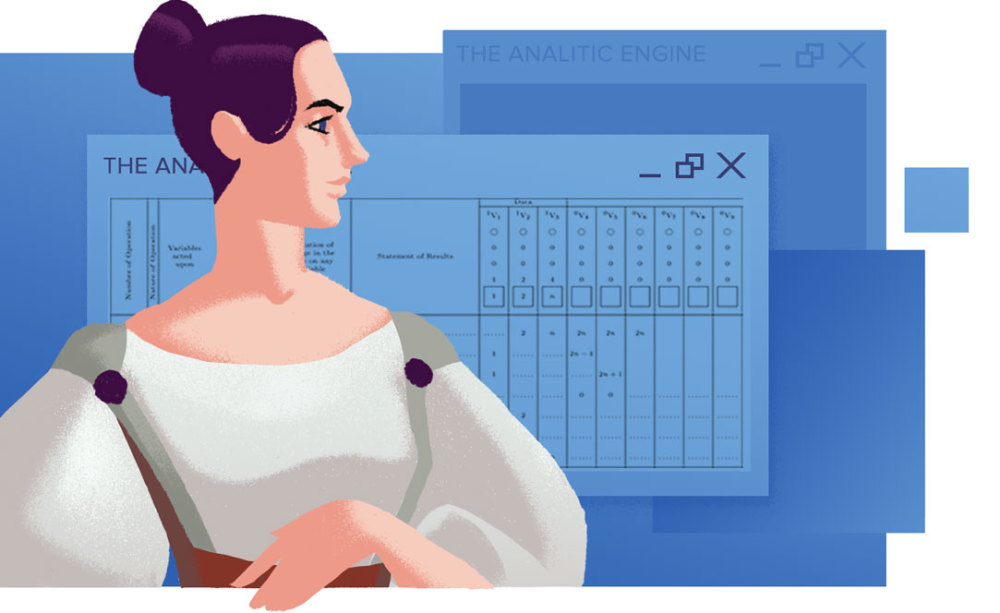 She dispelled the myth that only men are worthy of programming. She impressed with her mindset and achievements, she is admired even now. She has to create binary code and introduce concepts such as work center and loop. Ada was seriously studying Babbage’s analytical machine and even created a program for it. It is thanks to this woman that it can be argued that men came into the IT field through women, not the other way around. 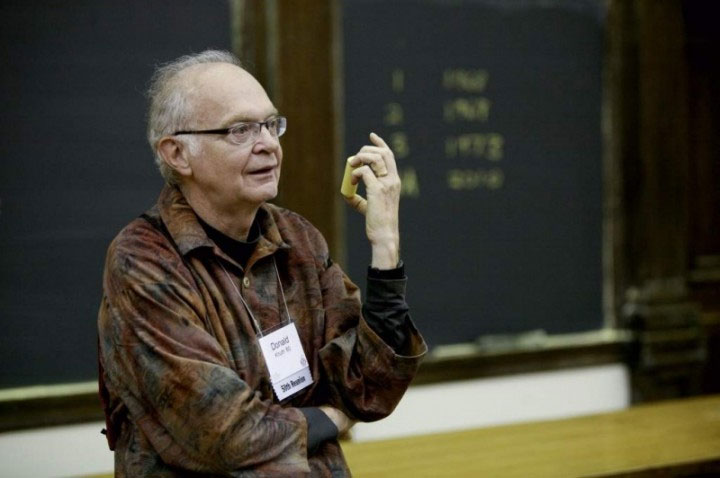 If the majority accepts an idea, it is most likely wrong. This means that you need to change something in your work. This opinion is followed by a professor at Stanford University, who at 77 continues to work tirelessly on the “Art of Programming”. He is called the “father” of analysis and algorithms. Creator of desktop publishing systems TEX and METAFONT, designed for typing and layout of books on technical topics. 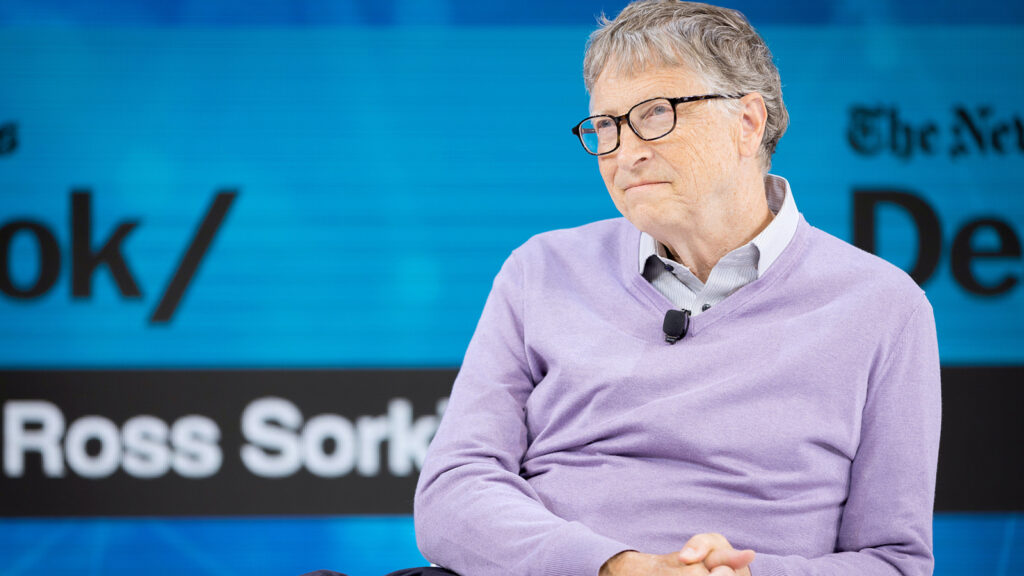 Bill Gates: “If a person is smart and knows how to apply his mind, he can achieve any goal.”

Bill Gates believes that if you stand still and do not develop, then everything achieved becomes futile. From the age of 13, he spent days and nights writing computer programs, and since he did not have his own computer, he had to do it at school. According to Bill Gates, a team is extremely important for success, because it is intellectual capital. That is why often rich and famous Gates personally conducts interviews with new employees. 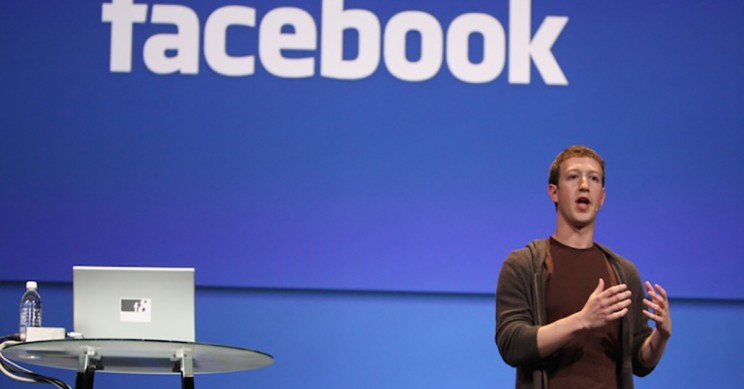 When asked by reporters: “What is your secret to success?”, Mark Zuckerberg replied: “Just do not give up, confidently go to your goal.”

Mark Zuckerberg is the youngest billionaire in the world and the creator of the world-famous Facebook network. It is said that Mark has been interested in programming since childhood. At the age of 12, he created his first instant messaging product, ZuckNet, which allowed family members to communicate with each other. After entering Harvard, the Faculty of Psychology, he attended IT courses, where he came up with the idea of ​​creating a site for student communication. Eventually, the idea turned into a global Internet network. 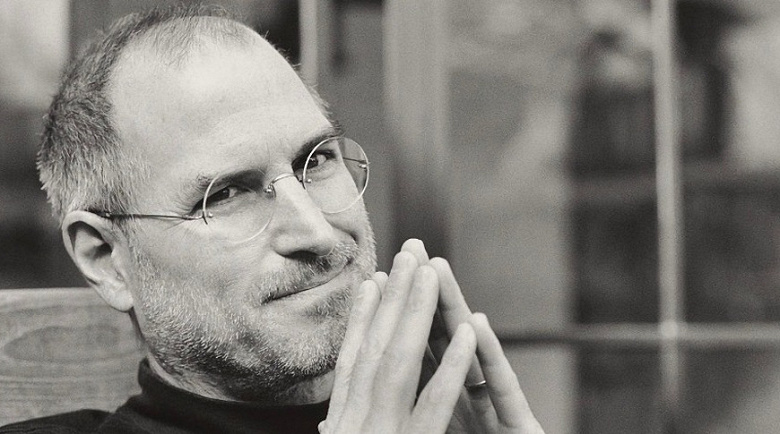 “Everyone in our country should learn to program a computer because it teaches us to think.” Steve Jobs

The world-famous creator of Apple said: “The secret of success is to believe in your mission.” For Steve, the first goal has always been to change the world for the better, not to make money through business. That’s why Apple was created to provide new opportunities for people to use personal computers. As you can see, Steve really did it. 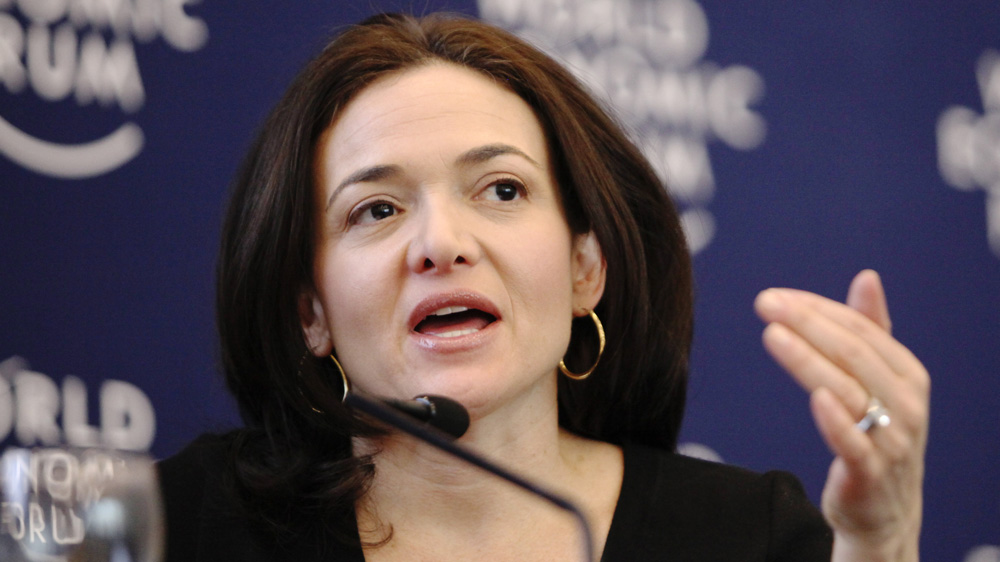 Cheryl Sandberg is a successful woman who proves once again that anyone can build a career in IT.

He has been Facebook’s Chief Operating Officer for 5 years and has 8 years of experience as Google’s Vice President of Global Operations. She knows how to work with online advertising tools like Google, AdWords, and Ad-Sense. Cheryl is one of the youngest women billionaires, who achieved everything by her own efforts, being a loving mother and a wonderful wife.