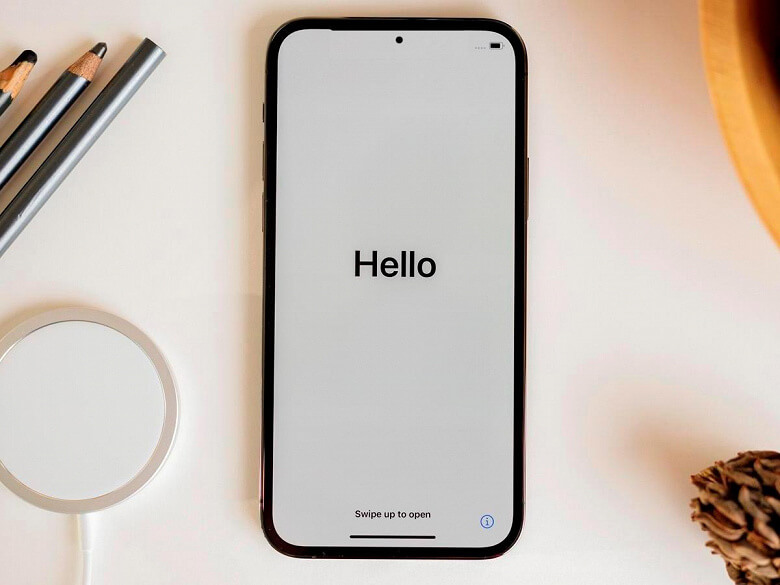 This comparison assumes that the smartphones will also get a flat metal frame around the perimeter of the case, but all published images of smartphones showed rounded parts of the body on the sides.

In addition, the same source yesterday confirmed that previous reports that the Samsung Galaxy S22 Ultra will have two 12-megapixel image sensors for 3- and 10x optical zoom, were false.

Ice Universe has repeatedly reported accurate information about Samsung smartphones and image sensors, including recent announcements of new sensors with a resolution of 50 and 200 MP. He was also the first to show accurate images of smartphones with waterfall screens.