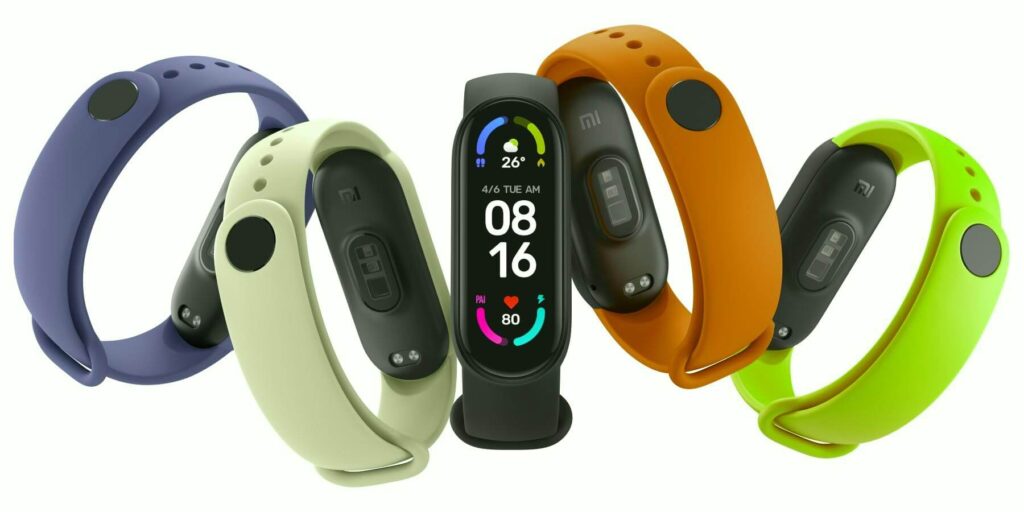 Xiaomi CEO Lei Jun said that Mi Band 6’s new fitness bracelet was bought by a million people in less than a month.

It is noted that we are talking about global sales. However, the bracelet was most willingly bought in Xiaomi’s home market – in China. There, the Mi Band 6 is priced at $ 35 in the regular version, and in the NFC version – at $ 43.

Recall that the Mi Band 6 received an AMOLED screen with a diagonal of 1.56 inches – more than the previous generation bracelet. The device is able to monitor blood oxygen saturation (SpO2), blood pressure, and sleep quality. The autonomy of the tracker is 14 days. Mi Band 6 went on sale on April 2.