Skip to content
Home Technology The price of bitcoin grew by 5% every day, reaching $ 50,000 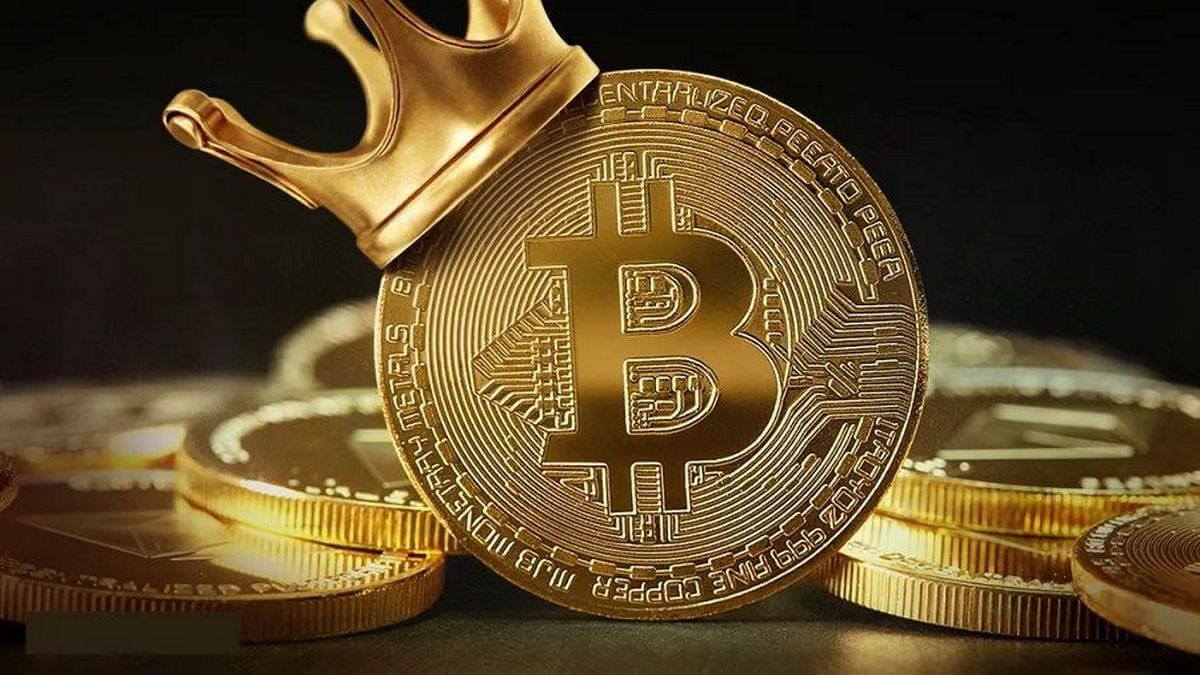 The first cryptocurrency’s market value was over $ 930 billion once again, but its market share fell as the major altcoins outperformed it in terms of profitability.

On September 2nd, the bitcoin rate on the Binance cryptocurrency market surpassed $50,000. The first cryptocurrency is now trading for $ 49.8 thousand as of 9:55 a.m. Moscow time, up 5% on the last day. According to CoinGecko, the asset’s market capitalization has hit $ 930 billion.

Despite the active rise over the last day, bitcoin’s market share has dropped to 40.5 percent. This is owing to the fact that the most valuable altcoins have outperformed the initial cryptocurrency in terms of profitability. For example, Ethereum’s price has increased by 7% in the previous 24 hours, whereas Cardano’s price has increased by 10%. While the price of bitcoin has grown by 1% in the last week, the prices of Ethereum and Cardano have increased by 16% and 13%, respectively.

Earlier this year, Raul Pal, the CEO of Real Vision and a former employee of Goldman Sachs, projected that bitcoin’s price would grow to $ 250-400 thousand next year, while Ethereum’s price would rise to $ 20 thousand. According to Pal, the growth of quotations of cryptocurrencies is facilitated by an increase in inflation in the United States.