Skip to content
Home Travel The safest countries for tourists 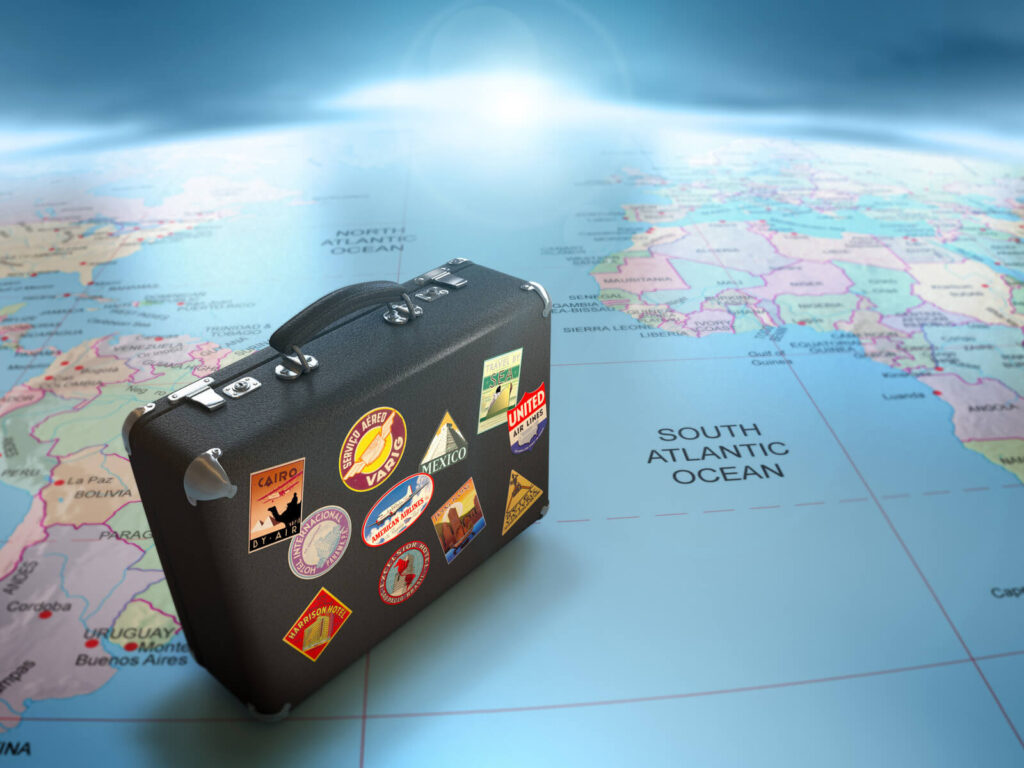 The countries of the Middle East and North Africa have proven to be safer for tourists than some popular holiday destinations.

This was reported by the publication Which ?.

Based on the data obtained, Iceland has named the safest country for tourists. This state, located in the North Atlantic, has the lowest crime rate.

The UAE, Singapore, and Spain continue the list of the safest tourist destinations. They are followed by Australia, Canada, and Japan.

The worst scores are in South Africa, Turkey, Thailand, India, and Mexico. In addition, the risk of falling victim to criminals in Jordan was lower than in France, Italy, the United States, and Thailand.

Interestingly, Morocco has fewer crimes in North Africa than most of Europe and the United States.

The country is most likely to witness natural disasters in Japan, which has recently suffered from earthquakes.

The lowest risk of injury or infection was found in Iceland, Spain, Greece, France, Italy, the UAE, Japan, and the United States.